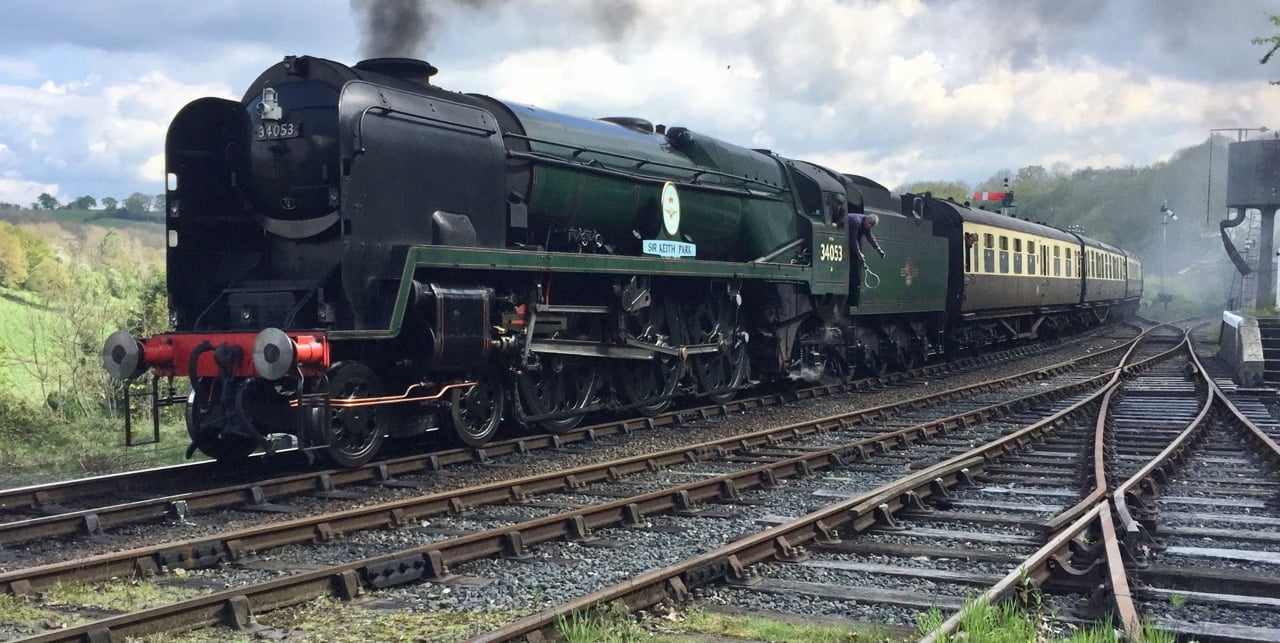 The Spa Valley Railway has announced that Southern Railway Rebuilt Battle of Britain Class No.34053 “Sir Keith Park” will be joining the railway’s home fleet of locomotives.

2021 should see two SLL engines operational on the heritage line, with Austerity No.75050 “Norman” to join 34053 once it’s current overhaul is completed later on this year.

“Sir Keith Park” should be arriving at the Spa Valley Railway in August 2020, with its first passenger train along the railway planned to take place in September. The first event the Bulleid is likely to run at is the revised Beer & Cider Festival in October.

For more information or to support the Spa Valley Railway, please visit their website here.