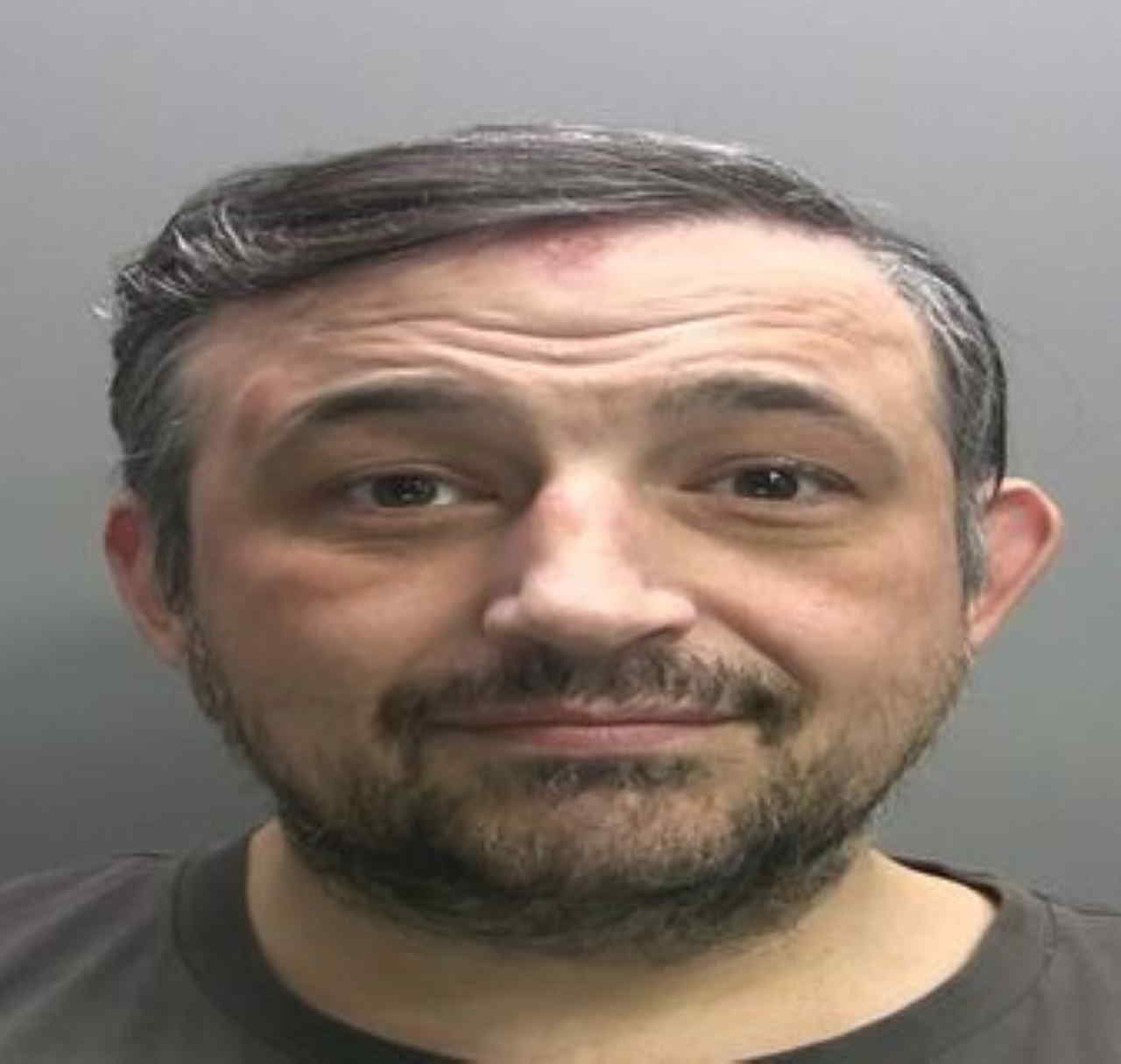 A father-of-two who threatened two female carers and a train manager and then went on to assault several police officers has been jailed for a year following a British Transport Police investigation.

Alex Steventon, from Carlisle, pleaded guilty to eight counts relating to the offences which occurred almost a month apart.

He was sentenced on Thursday, 7 November at Carlisle Crown Court to 12 months in jail and ordered to pay a £149 victim surcharge.

The court heard how on Friday 9 August, Alex Steventon, who was travelling with his partner and two young children, was asked to move from the disabled area of an Edinburgh-bound Virgin train service at Preston so that his victims, two female carers accompanying their severely disabled patient, could be accommodated.

After moving his luggage and a pushchair Steventon immediately became foul-mouthed towards the two carers, becoming increasingly aggressive.

When the train manager was alerted he approached Steventon who threatened to smash his face in and put him through the window.

When officers attempted to speak with him he became violent, punching one officer to the ground and kicking him in the head.

Once in custody, he continued to be violent, kicking a second British Transport Police officer and further assaulting a number of Cumbria police officers.

“These were appalling and completely out of control acts of aggression and Steventon’s substantial sentence reflects this. The incident that took place on the train was terrifying for the victims and other passengers.

“Any attack on members of the public, rail staff and police officers, whether verbal or physical is intolerable. Steventon’s complete disregard for his victims and the law, demonstrated by the violence he displayed when officers attempted to arrest him, is contemptible.

“British Transport Police is committed to ensuring that everyone has the right to be safe while using the railway and we will fully investigate any incident and ensure that perpetrators are brought before the courts.”

“Abusive behaviour has no place on the railway. We are 100% committed to working with the British Transport Police and other industry partners to ensure those responsible for attacks and threats against our people and customers are pursued vigorously through the courts.”

Find out more about footbridge rebuild in Cheadle Hulme

Rotherham Central station to be closed until Friday after flooding

A new mural has been created at London Euston railway station to welcome back passengers.