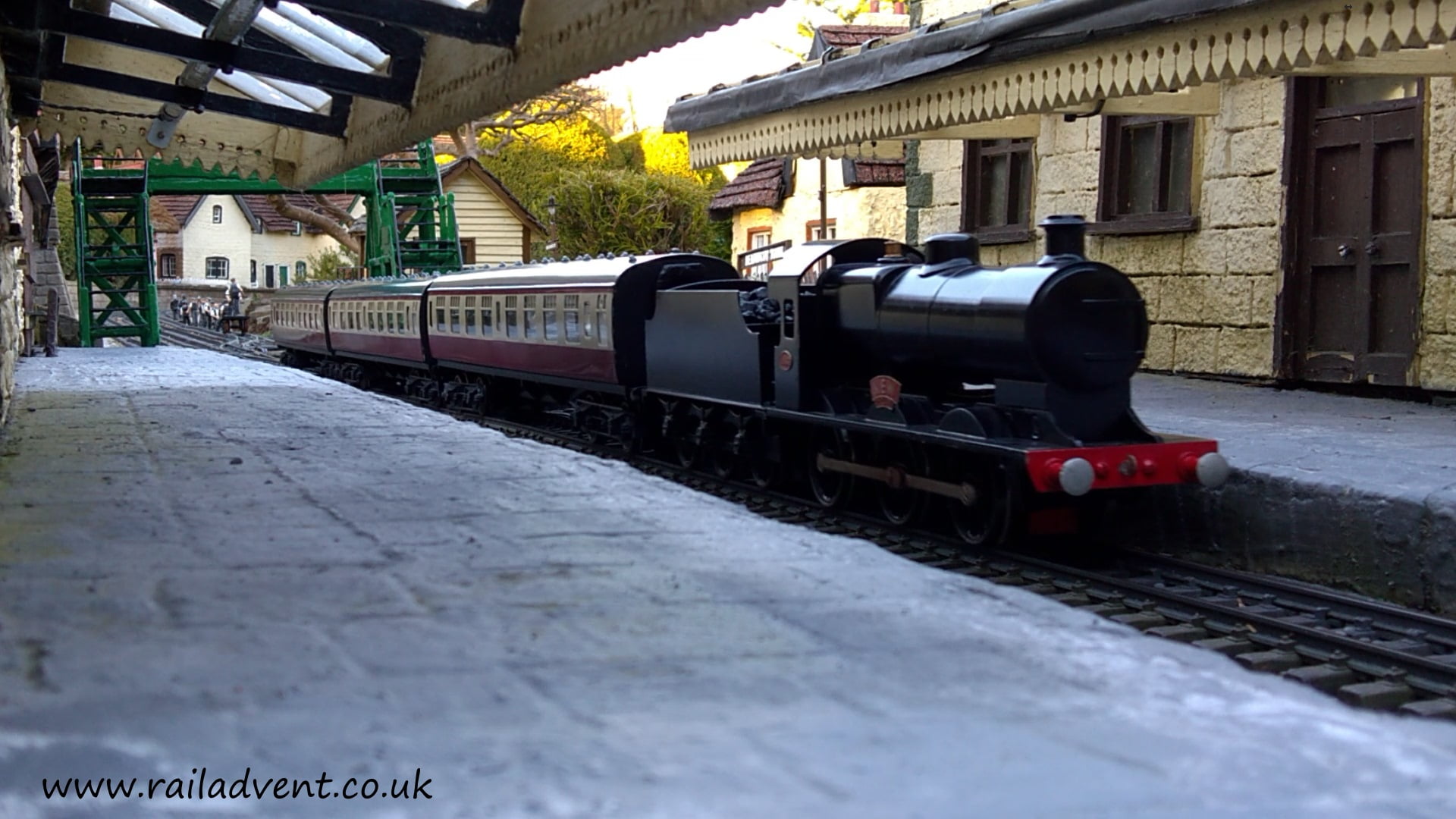 Kew on the Bekonscot Model Railway

In this weeks Throwback Thursdays, we see ‘Kew’ at the Bekonscot Model Village and Railway. This is a model railway with over 10 miles (scale) of track and with many locos running around the site!

Here we see Kew, one of the Steam Locos at Bekonscot situated in Beaconsfield, Buckinghamshire, arriving at Bekonscot Central when we made our visit earlier this year.

Bekonscot Model Village and Railway is the world’s oldest model village, it opened in 1929, it has 80 years of history, a huge model railway and 1.5 acres of gardens to explore. It also has finely detailed model buildings.

Bekonscot was first created by accountant Roland Callingham, his swimming pool became the first sea and the rock was built up to be hills. Bekonscot was named after Beaconsfield and Ascot, where Roland previously lived.

Growth of the village is limited. This is because the surrounding area is now a housing estate – so Bekonscot is limited to where to expand!

A trip on the Romney, Hythe & Dymchurch Railway