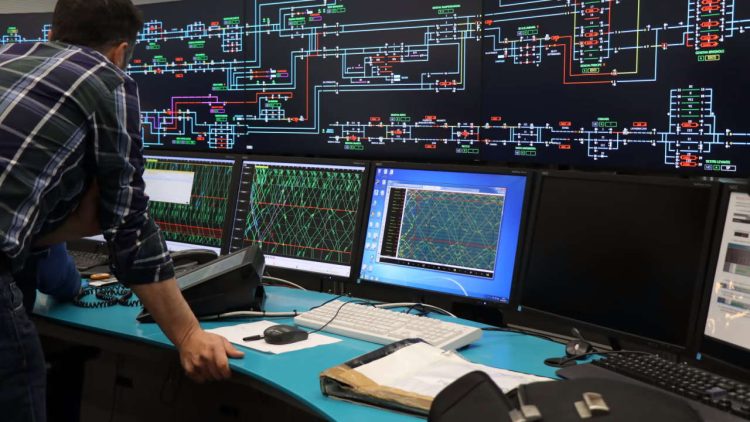 The installation of the signalling technology will provide automation to elements for the fleet which will provide enhanced safety as well as providing an increase in capacity for passenger rail services in the area.

Hitachi Rail’s Automatic Train Operation will be installed over European Train Control System Level 2 technology for all New Generation Rollingstock trains. Automatic Train Operation automatically controls the train’s traction and braking in order to continuously calculate optimum speed whilst the European Train Control System provides signalling technology which monitors a train’s movement and speed limit for the track. Bringing the two innovative systems together will see trains able to run safely whilst allowing them to operate closer together, which will provide Queensland Rail customers with an increased number of services.

The rail operator will see substantial benefits in energy efficiency which come thanks to consistently running trains at optimum speed and will bring a reduction in costs and electricity usage. This is the first time that Automatic Train Operation will be applied over European Train Control System using the global European Train Control System standard to bring a more sustainable network.

The contract will be carried out over four years for the operator’s 75-strong fleet of six-carriage trains, with the first two trains currently undergoing technical fit-out and testing. Further to the installation of both systems, Hitachi has been given an additional contract with the value of AU$65m for fleet maintenance until 2046.

Hitachi Rail is a world leader when it comes to autonomous and signalling technology. Australia now has Hitachi Rail’s AutoHaul™ technology enabled and is the world’s first autonomous heavy haul rail which sees its fleet of over 220 trains operate autonomously throughout Rio Tinto’s 1,700km network in the remote Pilbara region in Western Australia.

“We are delighted to begin work on a world-first application of ATO over ETCS technologies that apply the global ETCS standard on Queensland’s NGR fleet. We are able to draw on our global expertise to deliver this innovative contract which will allow more trains to run on the line at any one time, while significantly improving their energy efficiency. Our work will benefit both passenger and operator, providing a service that will enable more seamless, sustainable mobility.”