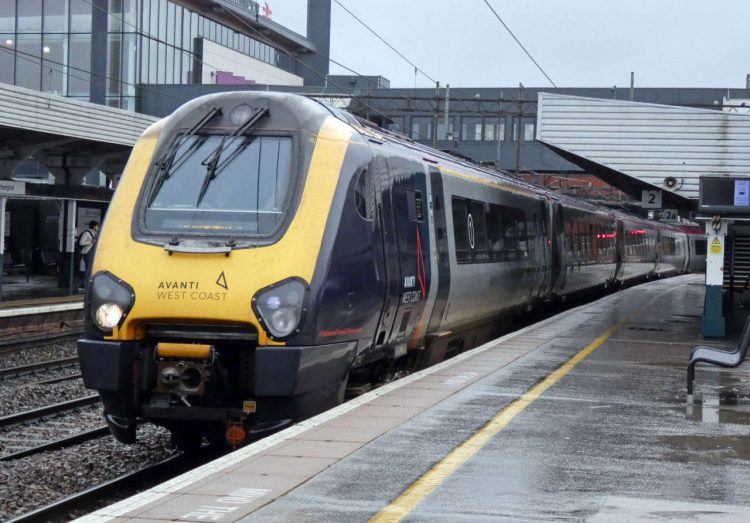 Avanti West Coast has confirmed that it has returned 2 Class 221 Voyager trains to its owning company, Beacon Rail.

Yesterday, we reported that static testing had begun on the new Avanti West Coast Class 805 and 807 trains at Hitachi’s Newton Aycliffe factory.

These new trains are set to replace the Avanti West Coast Voyagers when they enter service from 2023.

Voyager’s 221142 and 221143 have been confirmed as the first to go off lease, this took place yesterday at the end of service.

Avanti says that it needs 44 Pendolino’s and 12 Voyagers to operate its current timetable.

RailAdvent has contacted Beacon Rail to see what the plans for the two Voyagers are, and will update this article when we have information.

Train set 7, 390157, is now at Alstom’s Widnes Works and replaces 390154 which is now at Edge Hill. Just one Pendolino is undergoing work, which will now continue as they work towards getting a turnaround of two weeks.