Almost £4m has been invested into community projects throughout Scotland’s Railway since 2015. 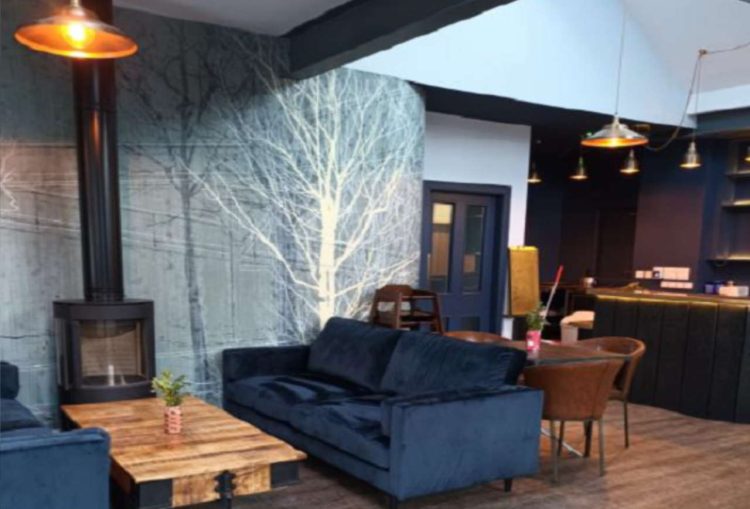 The investment has come via ScotRail’s Stations Community Regeneration Fund (SCRF), alongside other grants and third-party funding, and has seen the delivery of projects right across Scotland.

The SCRF offers business and community groups the opportunity to transform redundant station rooms and buildings in order to create facilities that will benefit the local community.

The Railway Heritage Trust has worked in partnership to support a good number of the projects, one of which was Stow Station House on the Borders Railway, which saw a funding increase.

The project was led by the Stow Community Trust, which is a community-managed project and also supported by the ScotRail in the Community team seeing the former station house regenerated into a brand new community hub that houses a bistro, cycle business and community space. The cost of the project came in at over £816,000 with £108,000 funding provided via the ScotRail SCRF.

Saltcoats has also benefited from funding for the new Shibumi Karate Club which was created from unused space at the railway station. The project saw the space fully refurbished and converted into a fully accessible community facility which also features a large multi-functional space, changing room, Wi-Fi network and multimedia equipment for use with training, local meetings and presentations.

The community-led project was awarded funding of approximately £500,000 via a number of sources and with ScotRail’s SCRF providing £83,300.

“It’s absolutely fantastic to see the real difference that the Stations Community Regeneration Fund, along with the third-party funding and grants, has made to the lives of people the length and breadth of the country.

“ScotRail is much more than a railway operator – we recognise the significant role we can play in improving the towns and villages we serve.

“By working in partnership with community groups, local businesses, and wider organisations, it’s helped bring communities together and we want to do all we can to strengthen and support that link.”

“The Railway Heritage Trust has been delighted to be a partner and supporter of the SCRF programme in Scotland.

“This joint working has helped transform and regenerate a number of the redundant listed railway buildings in Scotland.

“We congratulate The Scottish Government, and ScotRail, for this wonderful scheme, which sets an example for other train companies to follow”