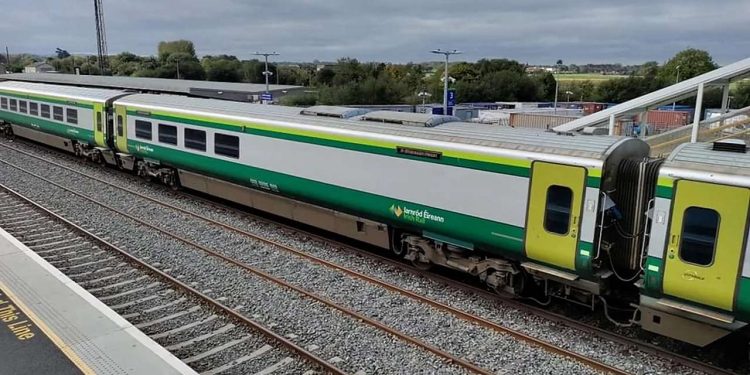 Táilte Tours which is named after one of Ireland’s largest steam locomotives hopes to promote smaller sized Irish heritage railways by organising rail tours along with other railway-themed events in Ireland.

‘The Premier Rose’ is Táilte Tours’ first rail tour and will take place on Saturday the 20th of August 2022 providing a rare chance to travel on the scenic Kerry branch-line to Killarney and Tralee on a locomotive-worked train. The tour will be made up of Iarnród Éireann mkIV coaching stock which usually only operate for Dublin to Cork services.

The rail tour will leave Dublin Connolly at 10:00 and offer passengers have the choice of five hours in Killarney or three hours in Tralee. Tralee will be in the stages of the opening weekend for the world-famous “Rose of Tralee” festival.

Profits raised by the rail tour will be donated to a selection of Irish heritage railway groups.

The tour will be powered by a member of the 201 class GMs. Following the takeover of the majority of long-distance Iarnród Éireann services by Intercity Railcars during the latter 2000s, the locomotives have only been used for passengers services for the Dublin to Belfast and also some sections of Dublin to Cork services. The locomotives are rarely used for rail tours so the ‘The Premier Rose’ will provide an extraordinary opportunity to travel behind a 201 class on a branch line.

For further information or to book tickets online please visit http://www.tailtetours.com where you will find First and Second Class options. 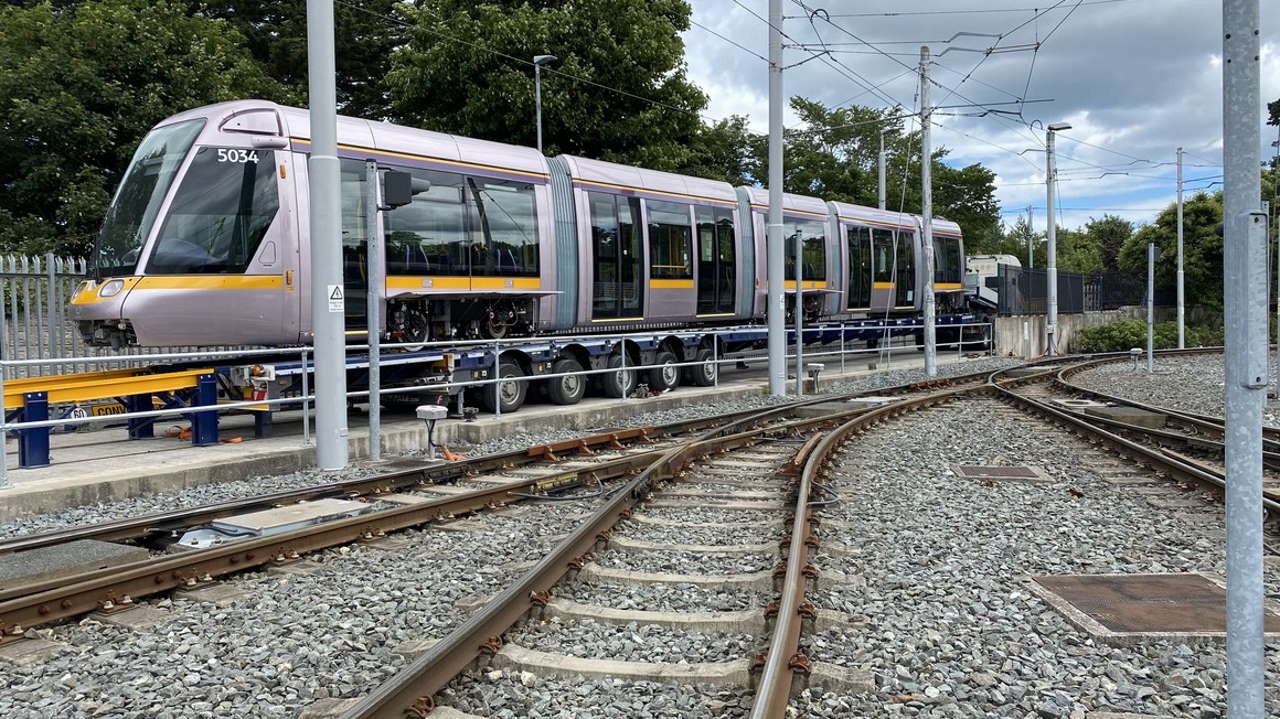 New trams for Dublin thanks to Alstom

Alstom has delivered the first of eight new Citadis trams to Dublin. This is part of a partnership...