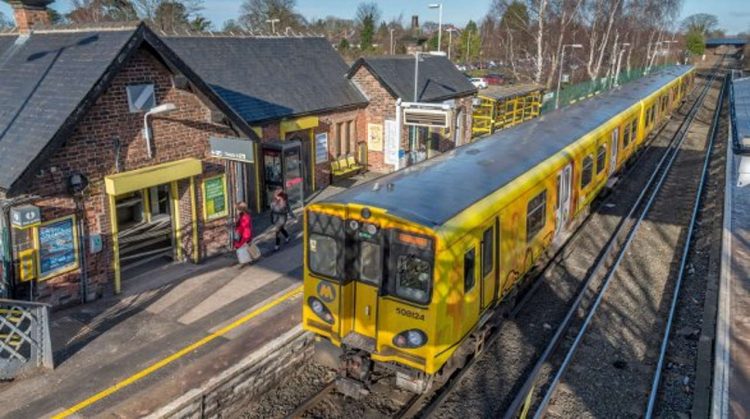 Merseyrail has announced that a special timetable will operate during the Grand National Festival from Thursday 7th to Saturday, 9th April.

At peak times during the festival, a 10-minute frequency service will run between Liverpool city centre and Aintree stations.

Trains to and from Aintree will be as follows:

On Thursday, 7th and Friday, 8th April, a 10-minute service will run between Aintree and Liverpool Central/Moorfields stations at the following times:

On Saturday, 9th April, a 10-minute service will run between Aintree and Liverpool Central stations at the following times:

During the three-day festival there will also be timetable changes to some other lines as follows:

There will be no changes to Wirral line services, but passengers travelling to the festival from any Wirral line stations are advised to change onto a train for Aintree at Moorfields station.

Tickets can be bought from any staffed Merseyrail station, or a Day Saver can be purchased online via the Merseyrail website to avoid queues.

A range of entertainment is planned to welcome those using the rail network during the festival, with some surprises in store. As usual, Merseyrail staff will be handing out their famous flip flops to anyone suffering with sore feet after a long day at the races.

“Everyone at Merseyrail is incredibly excited to welcome back Grand National racegoers to our network after the COVID-19 pandemic meant that the 2021 festival took place behind closed doors.

“This special timetable means we are able to get thousands of racegoers to and from the world’s biggest horse racing event safely and efficiently, as well as delivering a reliable service to commuters across the Liverpool City Region.

“There will also be an increased number of staff on hand across the network to ensure that all passengers can reach their destination safely and crowds are managed effectively.”