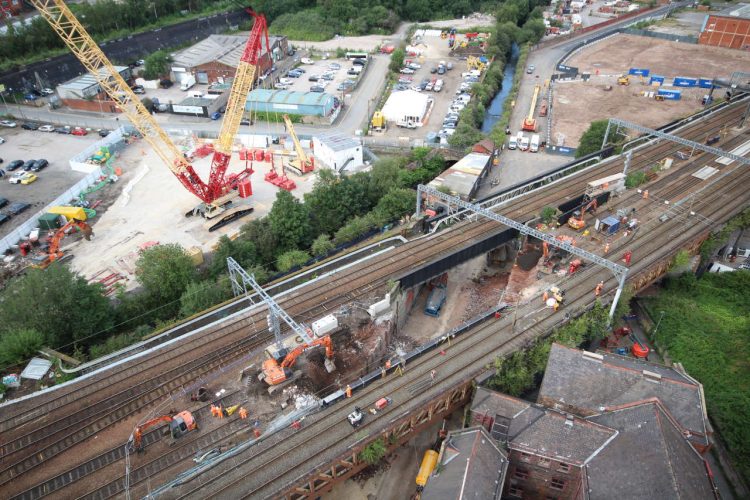 Essential improvement work on the railway in the Midlands and North West has been planned to take advantage of the Christmas shut down, although some work will continue through to the New Year.

There has not been a standard service on Christmas Day for around 60 years, and no service at all for the last 40 years. Also, there is only a limited service on Boxing Day.

This year, the works have been planned to cause the least disruption to passengers travelling between London, the Midlands, the North West and Cumbria. Most of the West Coast Main Line, and routes in the Midlands and North West will be open as normal. However, journeys will be affected on the Chiltern line and between Manchester and Leeds.

Those passengers who do travel should allow extra time for their journey as they may need to change trains or use a replacement bus service. Further information can be obtained from their train operator or at http://www.nationalrail.co.uk.

Tim Shoveller, managing director for Network Rail’s North West and Central region, said: “While some essential work is taking place to upgrade our railway over the festive period, we’ve worked hard with train operators to reduce the impact on passengers as far as possible so that they can spend time with their families and friends this Christmas.

“I’d like to thank the thousands of rail workers who will be working to keep services running, and those delivering upgrades to improve our railway and bring more reliable journeys to passengers in future.”

In early 2022 further work will take place in January near Milton Keynes and in and around Greater Manchester.

On Saturdays and Sundays in early 2022

Glasgow to Kilwinning railway line closed on Sundays for 4 weeks