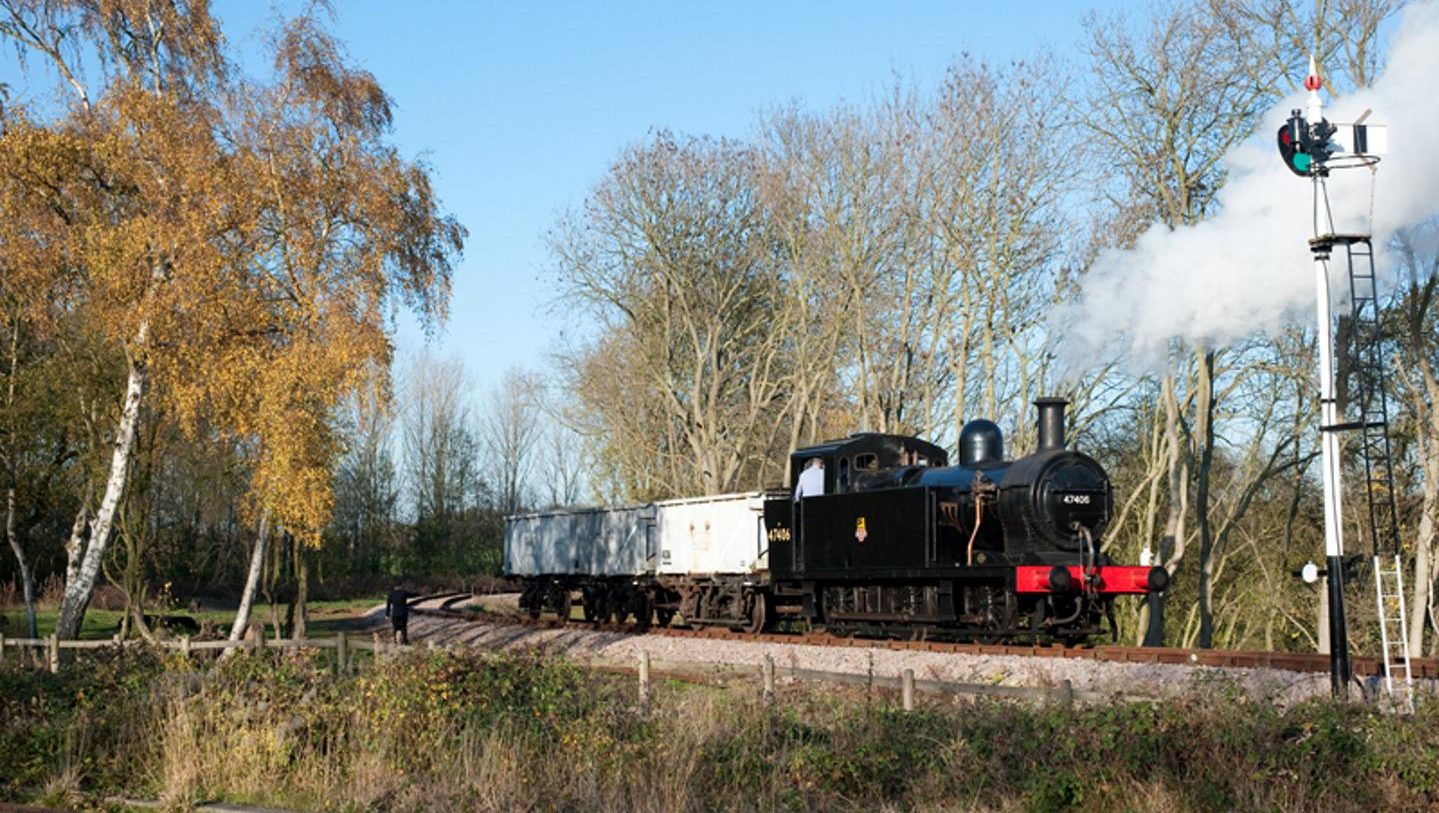 The Great Central Railway has told RailAdvent that they are in advanced discussions with the East Midlands Railway Trust and the Nottingham Heritage Railway regarding the return of trains to the line between Midland Mainline and Ruddington.

Despite a lot of reports regarding friction between some of the parties, it is likely that a deal will be struck where the GCR PLC will assist in repairs to structures and major infrastructure work to encourage freight trains to return to the line at the earliest possible date, and later on in the future, other passenger services.

A major project is underway to reunify the southern section of the former Great Central Mainline that runs from Loughborough to Leicester.

Commenting on the discussions, Michael Gough, GCR plc’s Managing Director said “ we have a major aspiration to be able to run trains one day from Leicester all the way through to Ruddington and, thus, we have a vested interest in trying as hard as we can to keep the northern section viable until we get there. We will , therefore, provide as much assistance as possible, particularly in the management of major repairs required to a number of their bridges and also assisting with the mirroring of GCR plc’s safety management systems and rule book

NHR’s Chairman Mike Newton said; ‘Mike Gough, Clive Baines and I have been working very hard behind the scenes for several weeks to get a deal together.  We have developed great working relationships, and strong personal friendships, that will lead to an exciting future of co-operation between all parties.  I would like to thank all our volunteers for their patience as we move to a new beginning for the NHR, and we look forward to the opportunities ahead.’ LMS Jubilee 45596 Bahamas will be back on the mainline this Saturday (11th June) as it hauls The...