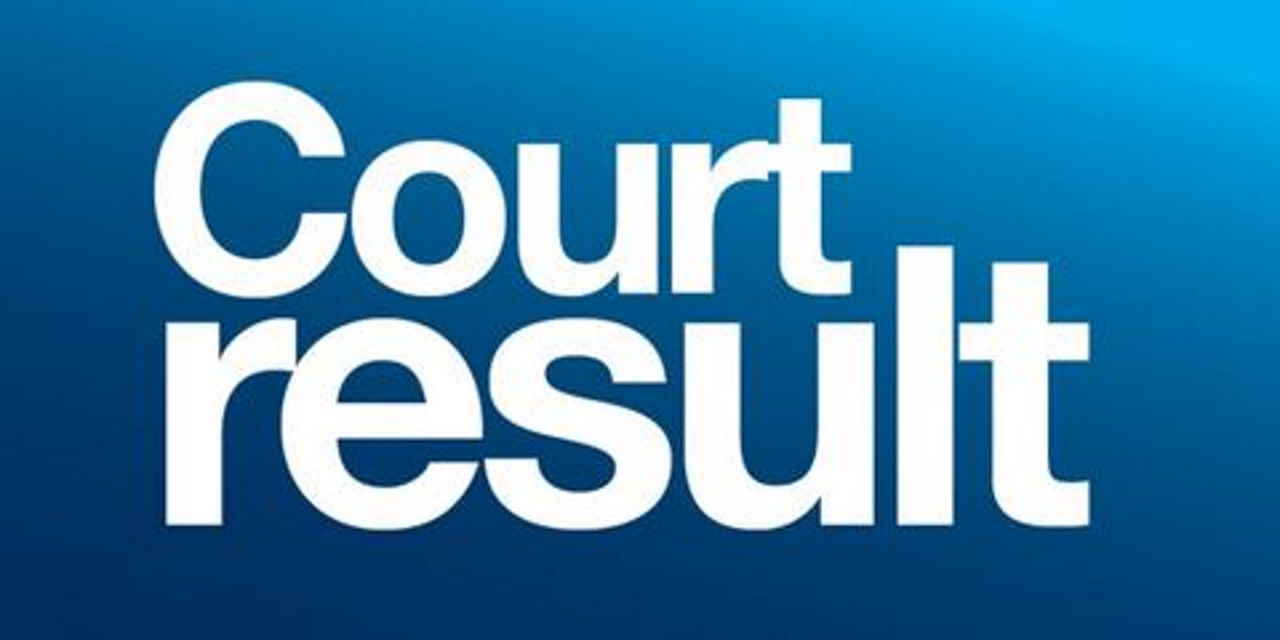 Pleading guilty for the two counts of assault along with the possession of cannabis, the defendant Paul Michael Taylor who is from Plas Albion, Connahs Quay was given an eight-week sentence suspended for 12 months.

As part of his sentence, Mr Taylor must also wear an electronic tag for six weeks and also pay court costs of £85 with £200 compensation. The case was held at Sefton Magistrate’s Court on Friday the 8th of October.

On Saturday the 24th of July, British Transport Police (BTP) were called to Liverpool Central Station after reports of an assault on a member of security staff.

When the BTP officers tried to stop Mr Taylor from leaving, he became aggressive, clenching his fists and resisting arrest with further information revealing that he had punched the security staff member in the chest and thrown a trainer shoe hitting another staff member in the chest. After being arrested, Mr Taylor was searched and a snap bag was found with a small amount of herbal cannabis found.

Once interviewed, Mr Taylor claimed he assaulted the men as he thought they looked like they were Taliban before offering apologies for his shocking behaviour, he also claimed that he was sickened by what he had done.

Investigating officer PC Leah Davin said: “No one should be subject to violence or abuse on the railway, particularly while carrying out their job. This was an unprovoked assault of two members of security staff going about their duties. Taylor’s explanation that he was intoxicated at the time after an all-day drinking session is no excuse for his appalling behaviour.” Network Rail warns the public regarding the deliberate misuse of the Broughty Ferry level crossing after a series...