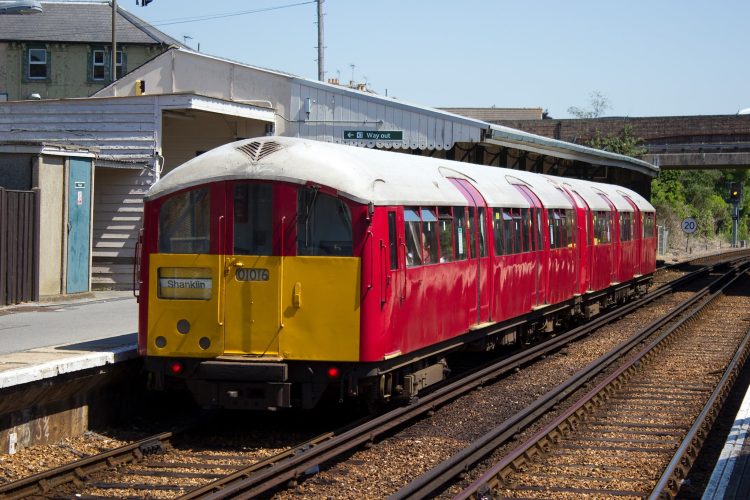 The London Transport Traction Group and The Llanelli & Mynydd Mawr Railway have announced that two Ex-London Underground trains will soon become residents in South Wales, at the heritage railway located near Llanelli.

This is thought to be the first time that a tube train (1938 stock) has visited Wales and both groups say that they are looking forward to working together.

The London Transport Traction Group was originally set up to secure one of these trains for preservation, having been in service in London and the Isle of Wight, but ended up saving two!

After months of trying to find a home, the group has secured a home at the L&MMR where restoration towards an eventual return to service will begin.

The plan is for one of the carriages from 483008 to carry batteries to allow the trains to operate on heritage railways as they originally operated on conductor rails.

Additionally, the Llanelli & Mynydd Mawr Railway will soon become home to some other London Transport artefacts and it is hoped that a small display will develop in South Wales.

483008 requires a significant amount of work to allow it to be made accessible to the public, but it is hoped that 483006 will be available for visitors to view soon after arrival.

Both 008 and 006 will be initially placed on disconnected track, but it is planned for both to run on the railway.

No dates for an arrival have been set, but it is likely that the units will arrive during the winter.

What do you think of this? Let us know in the comments below