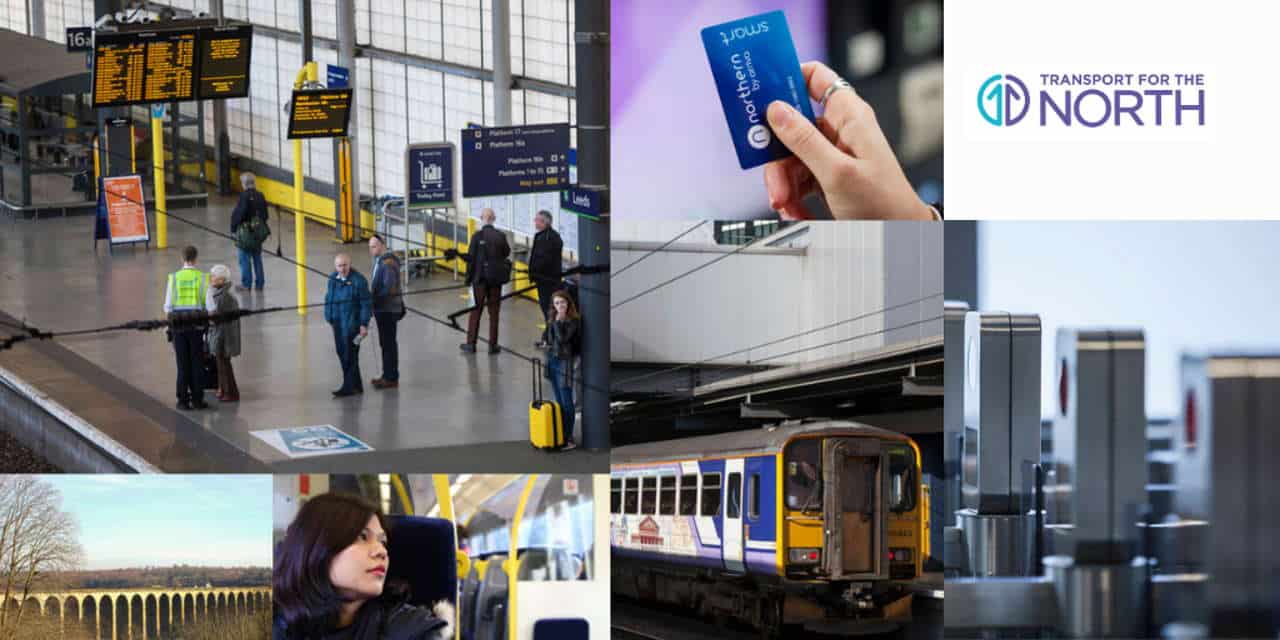 Following an investment by Transport for the North in smart travel technology, Northern has launched the first smart Flexi season tickets in time for passengers returning to the railway after the COVID-19 lockdown.

The move is part of a drive to deliver a London-style, contactless payment system across the North.

The new season tickets, available now on Northern and LNER train services between Leeds and Harrogate. The ticket is loaded onto to the smartcard and gives passengers ten unlimited travel days for the price of nine and are valid for six months.

Jeremy Acklam, TfN’s Director of Integrated and Smart Travel, said: “The launch of flexi seasons is a major and timely milestone in our mission to transform travel across the North of England.

“Now more than ever, due to the impact of coronavirus on our travel habits, passengers need safer, better value and more convenient ways to pay for public transport. Flexi seasons will provide this for thousands of passengers.”

Mark Powles, Customer and Commercial Director at Northern, said: “Our customers’ working lives have changed significantly in the past few months and the flexible season tickets will provide a way for rail travel with Northern to reflect those changes.

“With Transport for the North’s support, the new tickets will allow our customers to load 10 day-passes between two stations onto a smart card which can then be used at any time in a six-month period. So, unlike a normal season ticket, customers now only have to pay for the days they travel. Initially, we are trialling the new flexi-season ticket for journeys between Harrogate and Leeds, but plan to roll the scheme out to other parts of the Northern network in the coming months.”

Jeremy Acklam, added: “To realise the benefits of flexi seasons and contactless travel we are now calling on the Department for Transport to green light the next stage so we can move at pace to roll the technology out more widely across the region’s entire rail network. We are in a position to start work tomorrow on the delivery of this scheme which would improve the way we use public transport for the millions of people living and working across our region.

“To tackle some of the biggest challenges of our day including cutting carbon emissions and the levelling up of the North’s economy we need to invest in ambitious, forward looking projects now. Our message to the Prime Minister and the Government is clear, Transport for the North is ready to make flexible, contactless ticketing a reality, let’s get moving.”

Commenting on the launch on the launch of flexi tickets in the North, David Sidebottom of Transport Focus said: “We know that rail passengers want to get seats on more punctual, reliable and value for money services. The launch of the flexi season ticket is a big step in delivering better value for money for rail commuters in the north of England. Nearly half of those we asked in our latest research do not expect to immediately go back to their regular level of daily commuting.”