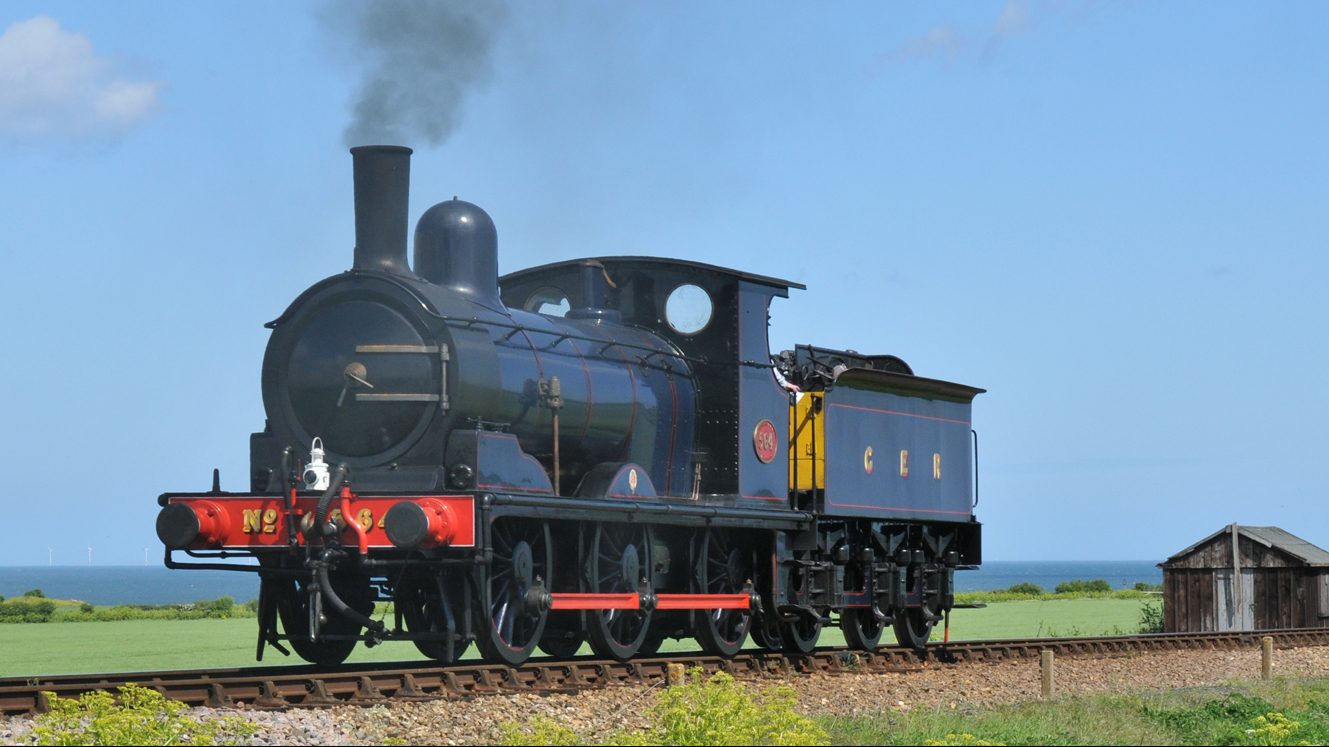 The Spa Valley Railway, in Royal Tunbridge Wells, Kent, has announced that steam locomotive Great Eastern Railway Y14 No.564 will be visiting them until the new year.

564’s visit is thanks to The Midland and Great Northern Joint Railway Society and the North Norfolk Railway.

The Edwardian steam engine will finish off its visit by taking part in the Spa Valley Railway’s ‘Winter Steam Up!’ event.

564 will run alongside Hunslet No. 1982 ‘Ring Haw’ at the Winter Steam Up which has been on hire from the North Norfolk Railway since late 2018.

Network Rail to clean Dawlish sea front throughout the Summer