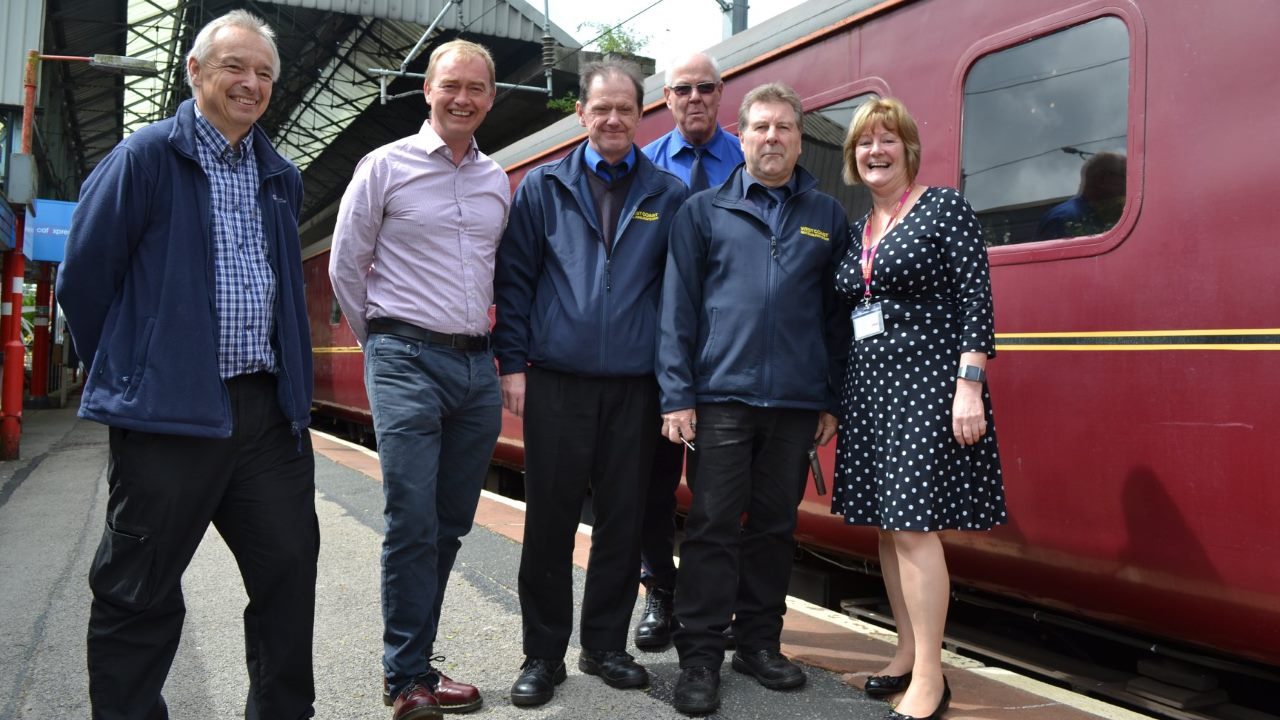 Today, West Coast Railways, along with Tim Farron, have run the first trains along the Lakes Line in two weeks.

As you may be aware, Northern, the operator of the Lakes Line, cancelled all trains recently in an attempt to fix the disruption and cancellations around their network.

In today’s test runs, West Coast Railways took a Class 37, a Class 57 and a rake of Mk2 carriages and ran them between Oxenholme Lake District and Windermere.

They even ended up having passengers on one of the trains, which is great to see!

West Coast Railways are now in a position to run trains tomorrow if the Department for Transport gives the green light for them to do such thing.

Here is the latest update from Tim Farron via his Facebook Page showing passengers on the train:

As soon as we hear any more news, we will update you.

Where and when to see steam locomotive No.60103 Flying Scotsman in London and Preston tomorrow 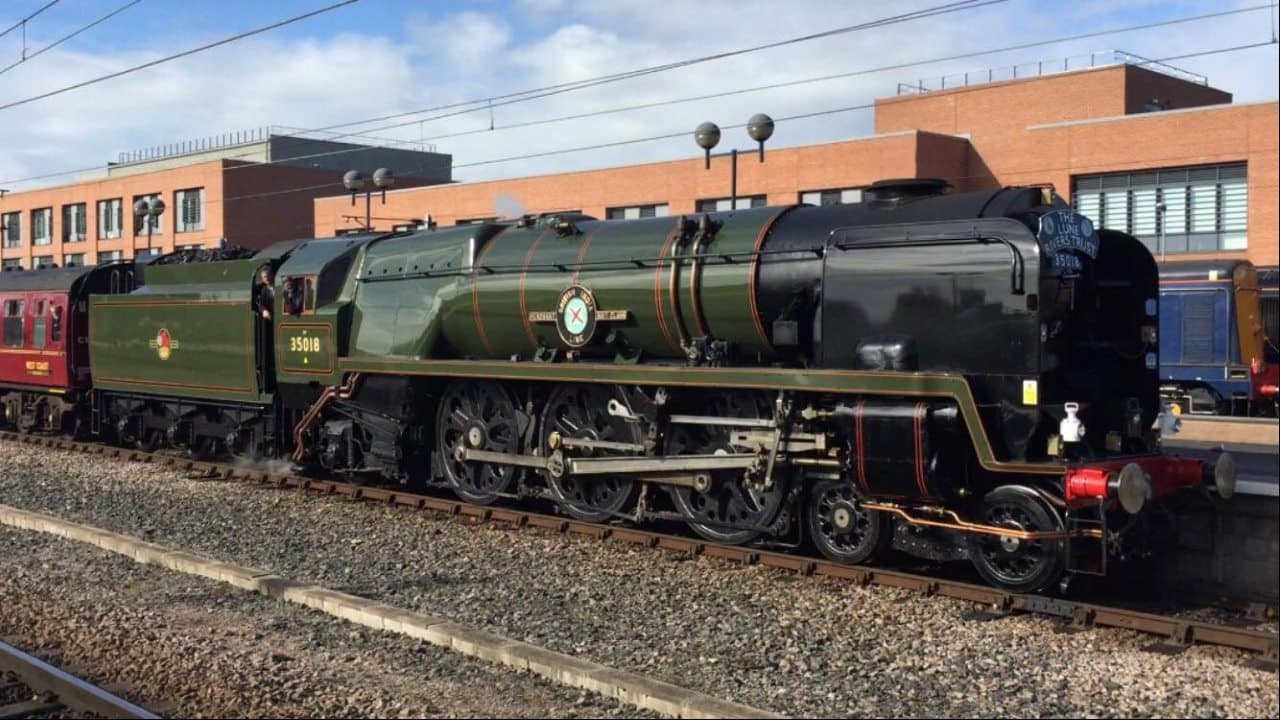 The Wensleydale Railway have this morning confirmed that steam locomotive No.35018 British India Line will be visiting the...