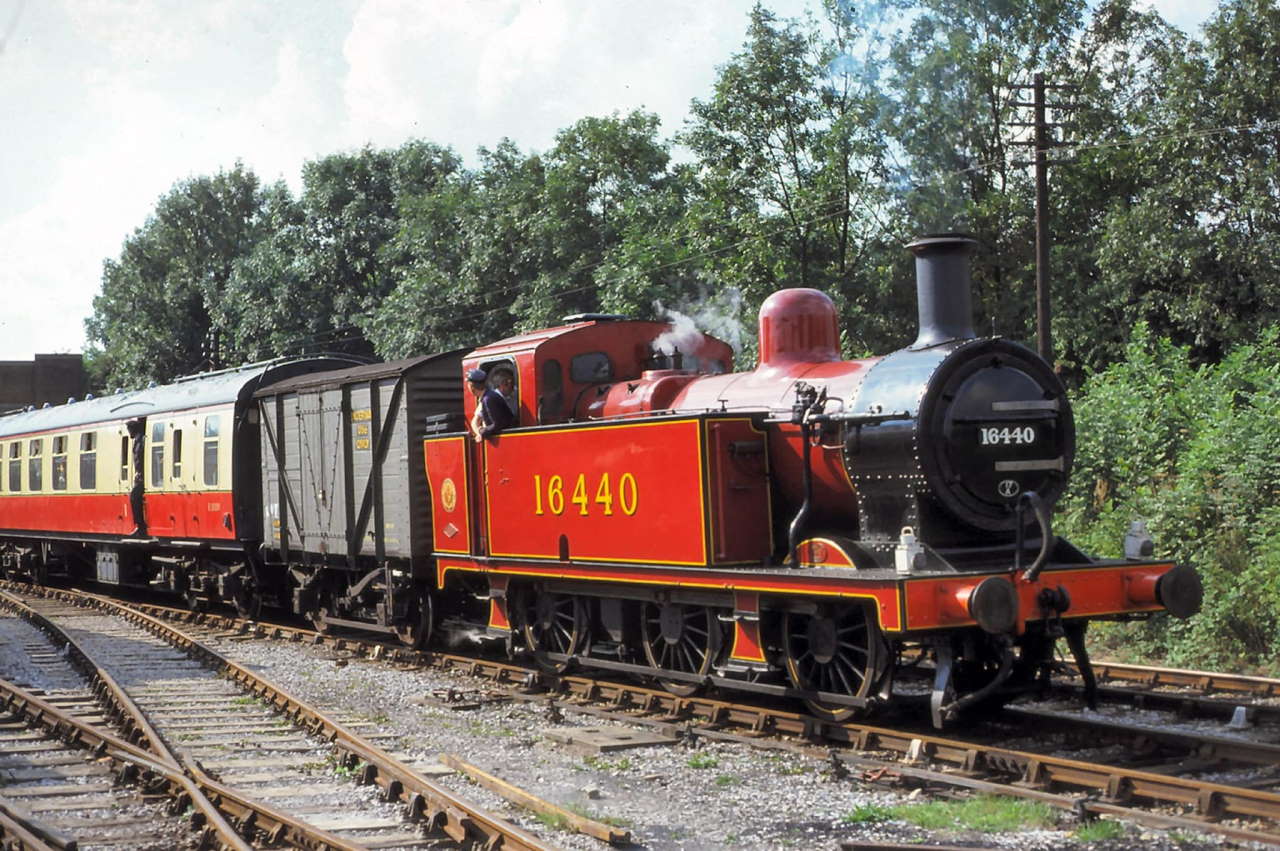 The frames have been transported this week to Heywood and have now entered the Riley & Son workshop.

This work will see the frames return as a rolling chassis, and will then allow the boiler, which is currently at the North Norfolk Railway, to be used. The locomotive can then enter the final stages of its overhaul.

Workshop volunteers will be concentrating on preparing the cab, tanks, bunker and boiler cladding so that it is ready for refitting when the time comes.

Other parts will go to contractors to speed up the restoration and will give the MR – B an operational Jinty once more.

The Midland Railway – Butterley has also announced that the Jinty will be outshopped as 16440 in LMS Lined Maroon with LMS crest livery, which is carried in the early days of the MRT.

The MRT Board has also thanked Reid Freight Services Ltd for the movement of the parts to Heywood.