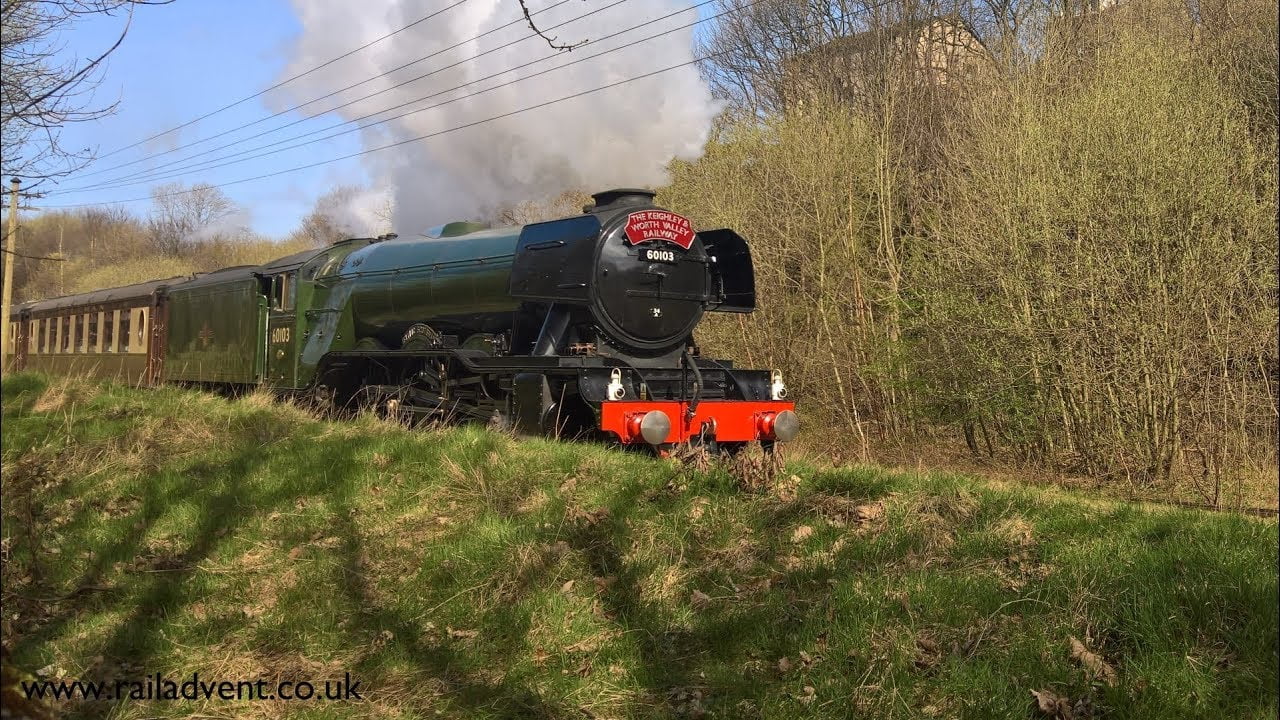 The National Railway Museum has offered Riley & Son a contract, which if accepted, would see Riley & Son operate and maintain 60103 Flying Scotsman for the foreseeable future.

The contract is for six years, which would see 60103 requiring an overhaul in this timescale.

Any maintenance needed to be carried out on Flying Scotsman in the six-year period would also be done by Riley and Son.

A meeting is due to take place to discuss details of the proposed contract.

This is the last time we saw Flying Scotsman when it visited the Keighley and Worth Valley Railway. We look forward to seeing it again soon