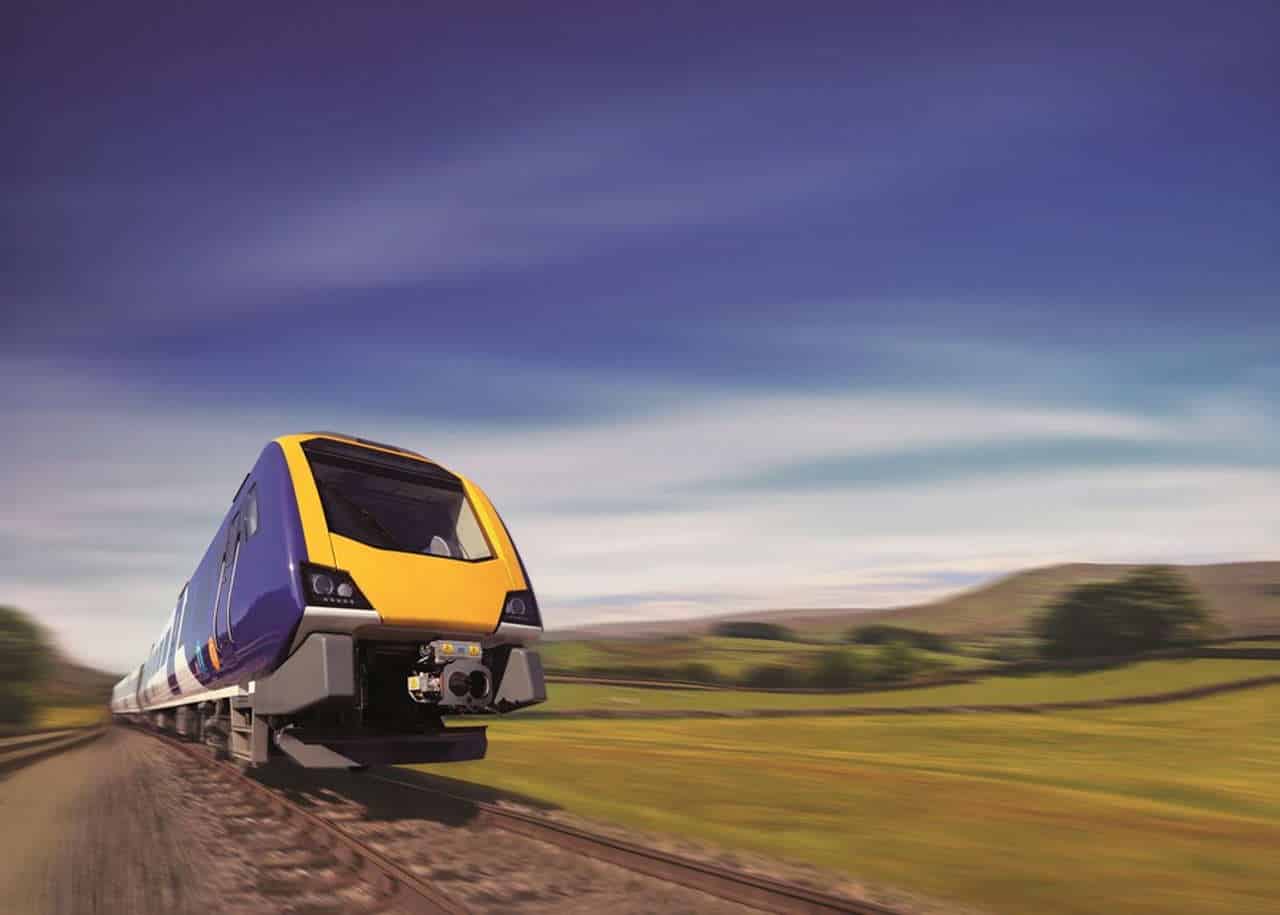 Northern has announced details of its amended timetable in which it will operate this Sunday, 5th April.

The impact of coronavirus continues to be felt across the rail industry, and Northern has had to reduce the number of services it operates on Sundays.

Those trains which are still running are intended to help key workers get where they need to be.

If you do not need to travel – stay at home.

Stay at Home, Protect The NHS, Save Lives

You can see all the RailAdvent coverage of Coronavirus here.