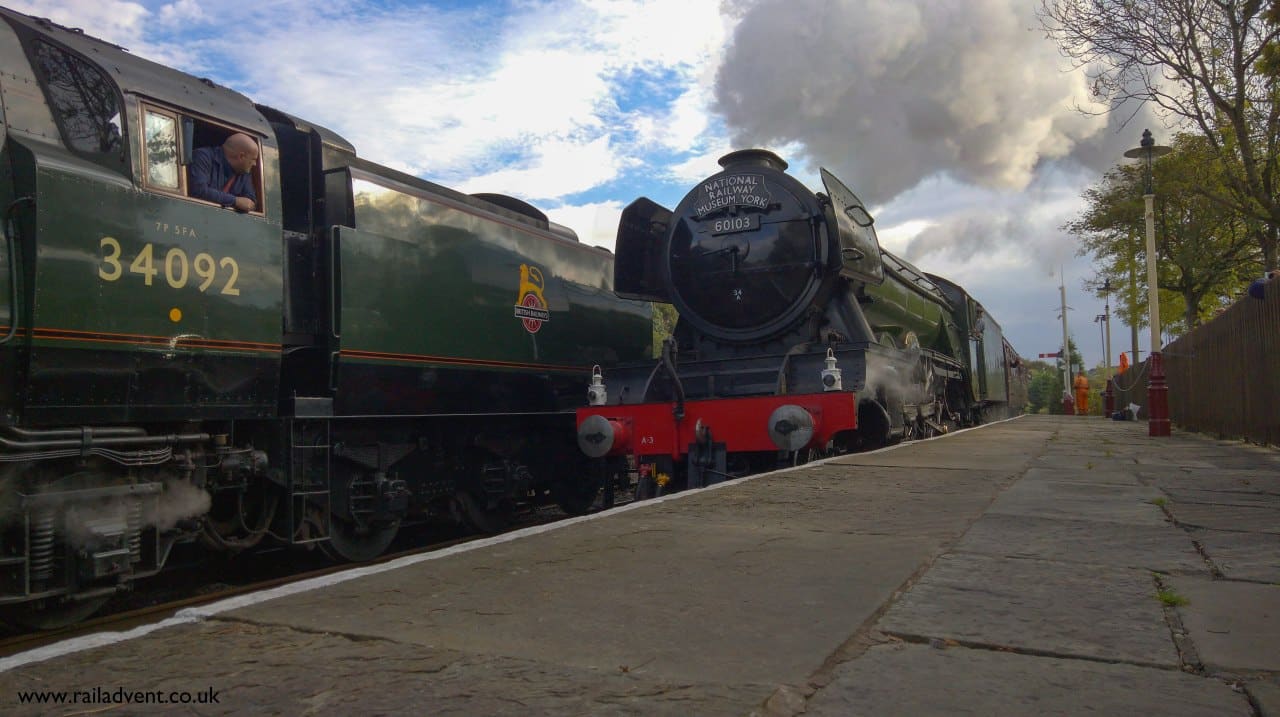 The restoration of passenger services between Rawtenstall, Bury and Manchester has taken the next step towards coming to fruition.

Thanks to the success of Rossendale Council’s bid under the Restoring Your Railways Fund, it will now receive funding from Lancashire County Council and the Department for Transport towards the cost of making a Strategic Outline Business Case.

The announcement is an early win for the project in creating a regular passenger service using the East Lancashire Railway as a base, which runs heritage services between Heywood, Bury Bolton Street, Ramsbottom, Irwell Vale and Rawtenstall.

This new proposed line would see a journey time of around 50 minutes into Manchester and would reduce car journeys on the M66 / A56 by between 1 and 3 million.

As the infrastructure is already in place, the link would be relatively low cost and would also see the tram system used with a new interchange at Buckley Wells to allow for a fast connection with Metrolink.

Plans would see the heritage line operate a similar timetable with steam trains and signalling protected, as well as the ELR volunteers.

The original line closed to passengers in 1972 and now means Rossendale is the only borough in Lancashire without a rail link.

The Business Case will build on the previous work and will aim to show the benefits of the proposal in relation to its cost.

Rossendale Borough Council says rolling stock similar to the Vivarail Class 230s could be used on the route.

Rossendale Council Leader Alyson Barnes said: “This is a huge step forward for the link that is very much needed for Rossendale to help in securing the local economy with inward investment, job creation and also the environmental benefits that the link could bring. The sheer hard work of Rossendale Council to not let this project die has helped to secure this funding.

“We value the East Lancs Railway and we would not have supported a solution that damaged the heritage railway, which is a valuable and much loved asset for Rossendale. This really is a possible way forward and further dialogue is needed between the partner organisations.”

Cllr Barnes continued: “Rail reopenings take considerable time and there will still be challenges ahead but this is a good step forward for our economy, environment and the thousands of people that have to struggle on the congested road system”.

“Rossendale’s natural geography is one of its greatest features, but also places constraints on what is viable and affordable in terms of creating better transport links.

“It therefore makes complete sense to explore the use of the existing heritage railway infrastructure to create a regular passenger service to Manchester, and investigate the case for the further investment which could help to unlock greater opportunities for people in Rossendale, while enabling the local economy to grow sustainably.

“The Restoring Your Railways fund depends on local partners showing their commitment to the progress of schemes through match-funding and I’m pleased to give our backing to this important study.”