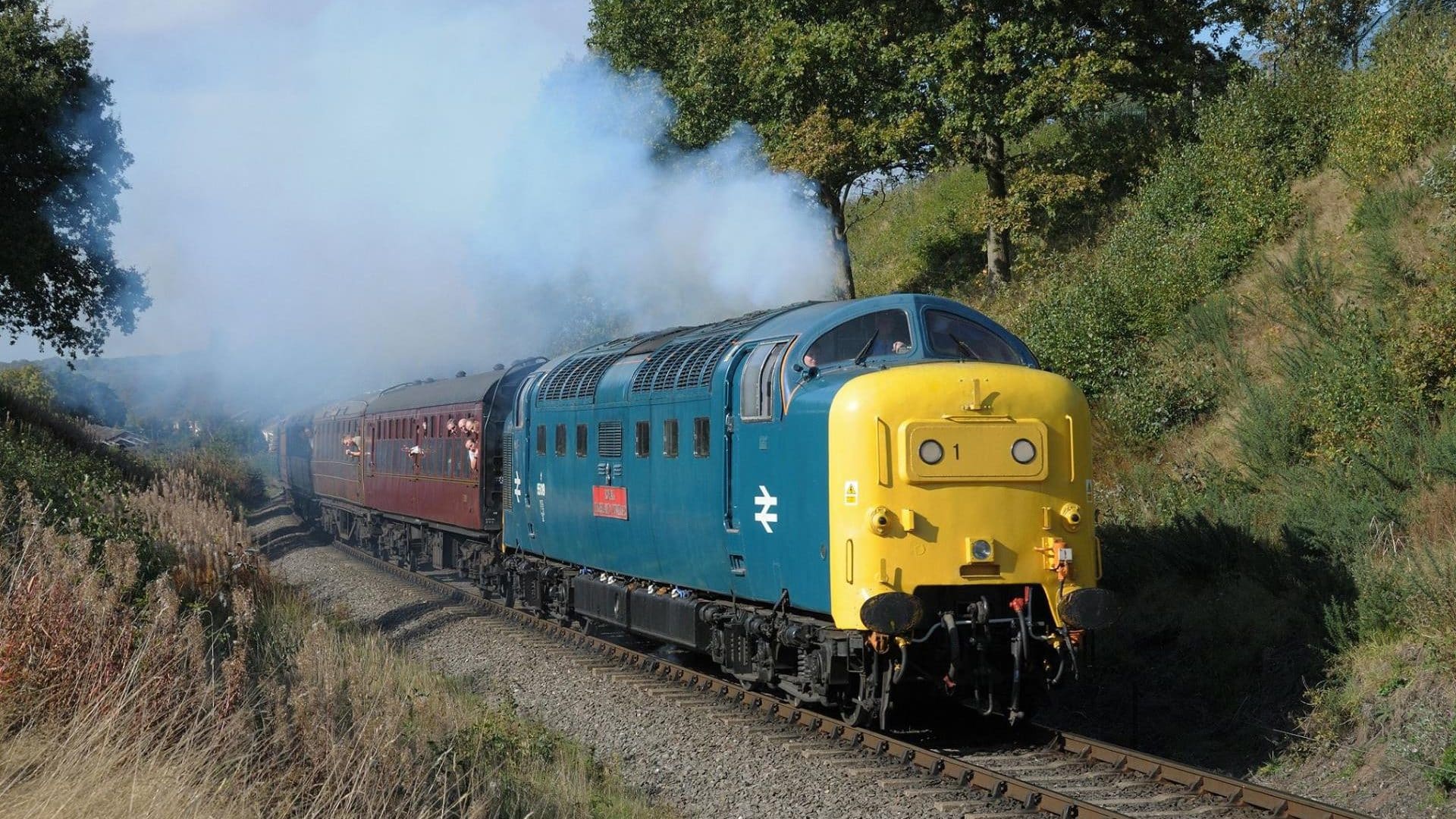 The Ecclesbourne Valley Railway has announced that Class 55 Deltic, No. 55019 ‘Royal Highland Fusilier’ will be visiting them in 2022.

Courtesy of the Deltic Preservation Society, 55019 is planned to enter service on the Ecclesbourne Valley Railway on the 22nd April 2022, which will be the railway’s Spring Diesel Gala, which takes place from the 22nd until the 24th April 2022.

The locomotive will then operate on other selected dates until the early summer.

55019 is one of the Class 55 Deltic that was introduced to haul mainline express trains in the 1960s.

Deltics were a common sight on the East Coast Mainline up until the late 1970s, but 55019 was the first of the class to operate a passenger train in preservation in 1982. Since then, it has been a popular locomotive at heritage railways, it has also been on the mainline, but 55019 has not been on the mainline since the mid-2000s.

More details of the visit of 55019 will be shared when they are confirmed.

Leigh Gration, the railway’s Commercial Manager, commented, “We are thrilled to be working with the Deltic Preservation Society to have 55019 operating passenger trains between Wirksworth and Duffield in 2022. The visit of such a prestigious locomotive builds upon our reputation of providing an interesting and varied selection of traction at our Diesel galas. We hope next year’s star attraction will be greatly enjoyed by all our visitors.”

Deltic Preservation Society chairman, Murray Brown, added “We have been looking forward to visiting this delightful heritage railway which encourages historical diesel traction. Our members are so pleased one of our legendary Deltics is paying a first ever visit to the Ecclesbourne Valley Railway. If you have never seen or heard one of these magnificent locomotives in action, you will be in for a treat. British railway engineering at its finest!”