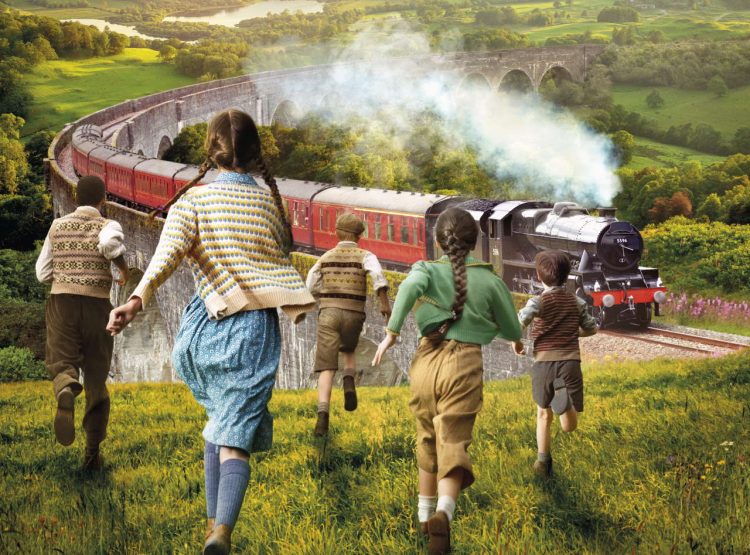 The story of the film follows a new group of children who have been evacuated to the Yorkshire village of Oakworth during World War 2.

Haworth and Oakworth were chosen as the main locations of the film, with the Blu-Ray and DVD release including a documentary and interviews with key original cast members.

Drainage improvements on the Keighley and Worth Valley Railway

What do you think of the trailer? Let us know in the comments below.

45596 Bahamas products in the RailAdvent Store The Keighley and Worth Valley Railway has announced that a new Railway Children Sequel is in the works.