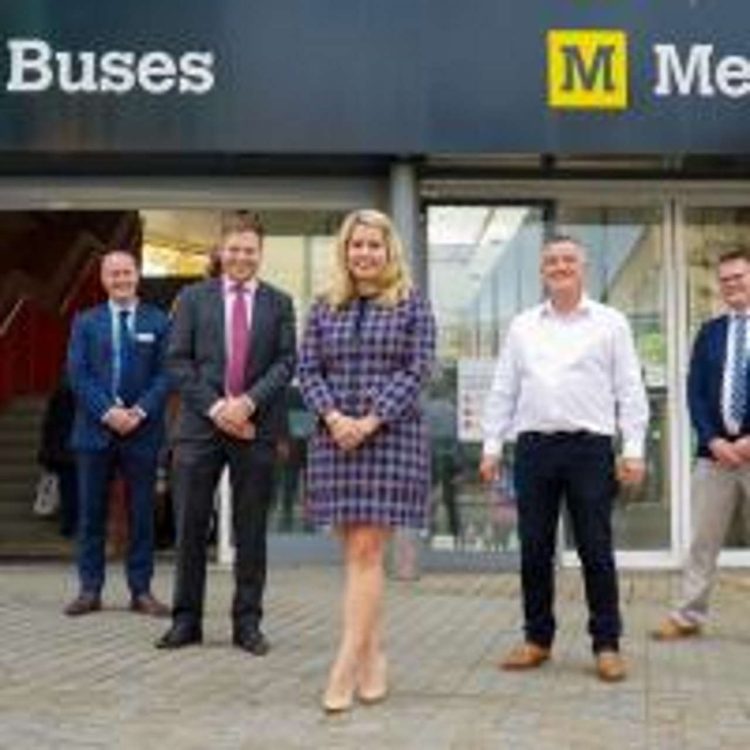 Nexus has worked with Northumbria Police and Crime Commissioner Kim McGuinness to secure £800,000 Safer Streets funding from the Government

The funding will see improvements made to both transport and park safety with the installation of CCTV, Metro safety volunteers, additional lights and a brand new reporting app.

Two new packages of Safer Streets funding will be invested after the Police Commissioner heard reports from women, passengers and park users on the areas in Northumberland and Tyne and Wear where they feel less safe.

Nexus who own and manage Metro have worked hand in hand with the Commissioner and are pleased to welcome the funding which will bring additional benefits to the work they are already doing to keep the network both safe and secure for passengers.

The investment comes at a time of national concern for women’s safety which has been highlighted following the tragic murder of Sarah Everard.

The first part of the safety package will see Nexus, bus operators and the regional transport board utilise £400,000 and will include:

Police Commissioner, Kim McGuinness, said:  “I want Northumberland, Tyne and Wear to have a first-class public transport network in which women and all passengers feel safe to travel. This £800,000 is a vital first step towards that.

“When people are on a bus or a Metro they should know that there is always help at hand. We want to give the reporting of anti-social behaviour a complete overhaul and make it so much easier for local people to get the help they need when they need it.

“We also want to implement practical solutions like help points and improve lighting. We want to support all this with educational campaigns to raise awareness and promote the support services that people can turn to.

Chief Operating Officer at Nexus, Martin Kearney, said: “We have worked in partnership with the Police and Crime Commissioner to build the Safer Streets bid and we’re delighted that it’s been successful.

“It is vital customers feel safe on public transport at all times and we look forward to working with Kim McGuinness and our police force on this scheme.

“Crime rates on the Tyne and Wear Metro are low for a network of its size, but we will never stop working to build customer confidence and deal with anti-social behaviour.

“Nexus has already invested in new CCTV and body-worn cameras, and we are committed to increasing the visibility of customer support staff onto the network later this year. The Safer Streets funding bid will really help us to build on this work and we can’t wait to get started.”

Cllr Martin Gannon, Gateshead Council leader and chair of the region’s joint transport committee, said: “It is great to see this investment to make public transport safer in the region. We recently set out a roadmap in the 2021 North East Transport Plan to build on the infrastructure in place to achieve a safer and more attractive transport network, which reflects many of the findings from the recent survey.

“This is a big step towards making people feel safe on our streets so that there is higher take-up of walking and cycling, which are the greenest and healthiest forms of travel, as well as public transport use in the region.”