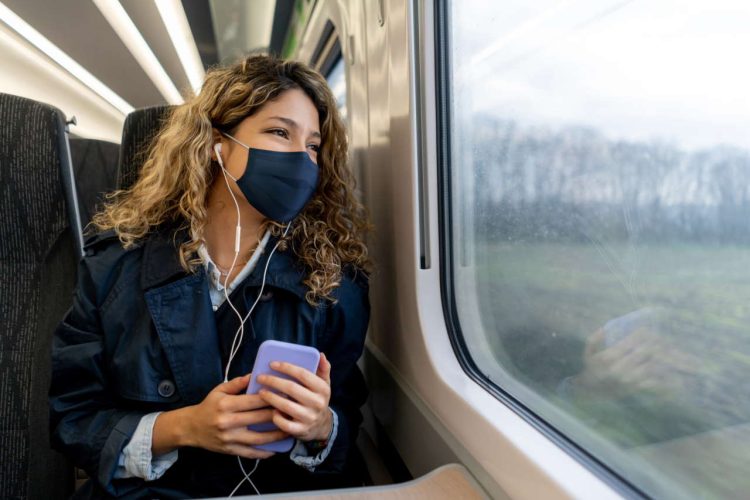 The new research shows that an increase in commuter train travel is expected through September but could take years for numbers to return to pre-pandemic levels and found that a 20% shift from rail to road would mean approximately 300 million more hours of traffic congestion.

Data also shows that train commuters are essential to both city centres and high streets, given they spend an average of £30 billion each year. This shift could also impact on the environment and the Government’s hopes to reach net-zero with the potential for a rail to road switch, creating an estimated one million tonnes of CO2 emissions every year.

WPI Economics has undertaken the research for the Rail Delivery Group and reveals the extent that rail commuters moving to road shift could create in city centres meaning businesses like coffee shops, pubs and retailers could really feel the impact.

Train commuters who travel to city centres play an essential role in supporting local businesses by spending on average £12 on food and drink, £8 on shopping and £6 on entertainment and culture for each journey.

Despite commuting and business travel by rail being below pre-pandemic levels, leisure travel is picking up much faster, which does suggest that people are confident to travel by train.

In a bid to get more people back to train travel, the rail industry has put together its biggest national campaign ‘Lets get back on track’. Rail operators have also worked alongside the Government to provide new Flexi Season tickets which give a discount for commuters who travel into the office two to three days a week.

Rail companies are also helping passengers travel with confidence by keeping up enhanced cleaning routines and making sure that trains are well ventilated with an average of 8 out of 10 carriages featuring systems that refresh air every six to nine minutes, information has also been improved to let passengers know how busy trains are allowing them to avoid busy times.

Andy Bagnall, director general of the Rail Delivery Group, said: “For many former Monday to Friday commuters the future is undoubtedly going to be a mix of home and office working but the extent to which people return to the workplace and whether or not they take the train to get there is going to be crucial.

“When people take the train it’s more than a journey – it will impact the future of thousands of small businesses, local air quality and the government’s net zero ambitions.

“We want to ensure that returning commuters get the best deal and new Flexi Seasons are a good start, but we also want to work with government on extending tap-in, tap-out pay-as-you-go to major cities beyond the capital so that people know they are always paying the best price.”

Andrew Carter, Chief Executive of Centre for Cities, said: “Congestion from cars causes both economic and health problems: Pre-Covid, more than one in 19 deaths in UK cities and large towns were related to long-term exposure to air pollution. So, it is now vital that people change how they get around.

“Centre for Cities has previously called on city leaders to introduce congestion charging and clean air zones to encourage people out of their cars and onto public transport. As we emerge from the pandemic, they should push ahead with this policy.”