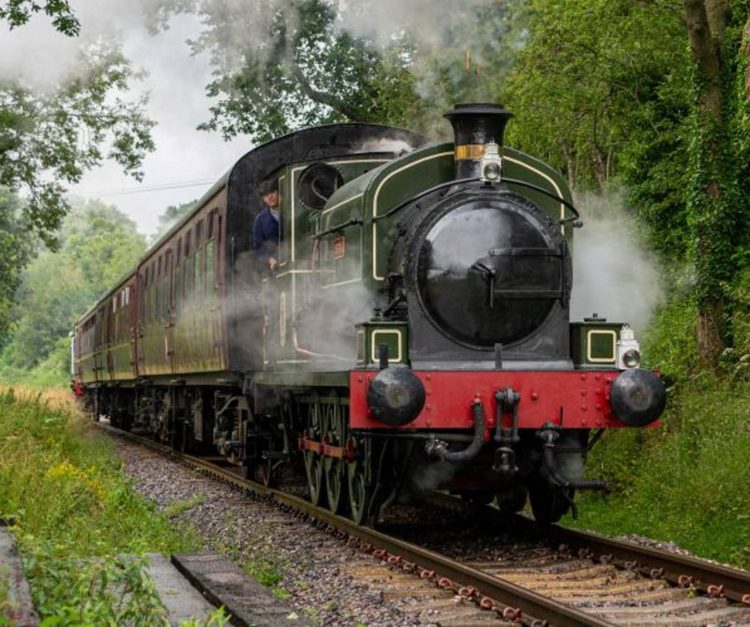 The Somerset and Dorset Joint Railway at Midsomer Norton has announced that steam locomotive Austin 1 will be staying with them a little longer.

The contract extension with the Llangollen Railway Trust will mean Austin 1 will stay at Midsomer Norton until January 2022.

This will mean that Austin 1 will feature at the End Of Season Gala, set to be held on the 23rd and 24th October, and the locomotive will also be taking part in a Photo Charter on the 9th October.

With the stay extended, Austin 1 will get all Christmassy as it is used on the Santa Specials, set to run on the 11th, 12th, 18th and 19th December.

Built by Kitson, Austin 1 spent most of its working life in Austin Motor Co in Longbridge before being donated to the Flint and Deeside Preservation Society, which became the Llangollen Railway.

The steam locomotive arrived at Midsomer Norton back in June, ahead of their Mixed Traction Gala in July and has proved popular with visitors and volunteers.

The featured image in this article was taken by Premier Photos.