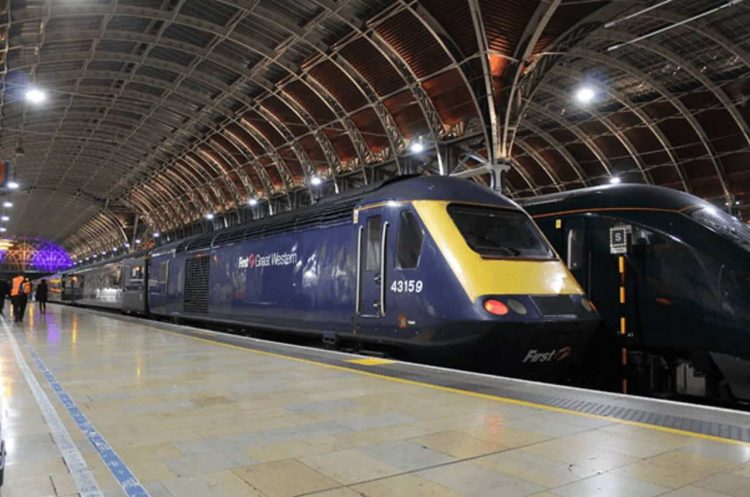 43159 is the joint record holder of the world’s fastest diesel train at 148 mph, which was achieved on the 1st November 1987 along with 43102, which is now part of the national collection with the National Railway Museum.

43159 was withdrawn from mainline service in April 2019 by Great Western Railway and has recently been donated to The 125 Group by Porterbrook.

43159 is the first of two HST power cars being brought to Ruddington by The 125 Group to restore and operate.

The power car will be transported via road from Nemesis Rail to Ruddington, with 43044 arriving later in July.

Professor David Rae, Chair of the East Midlands Railway Trust which owns the Centre, said: “We are excited and very proud to welcome 43159 as a record-breaker and its new partner 43044 to Ruddington, the new Home of the HST. These iconic trains embodied the very best of British engineering and we hope they will operate from Ruddington for years to come”.