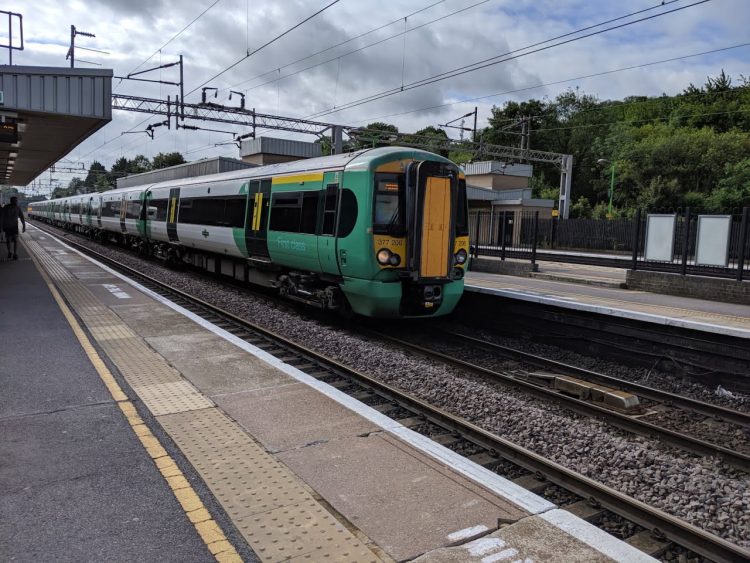 Rail operators, Thameslink and Southern, will be introducing a reduced timetable on Monday, 26th July 2021, on five of their routes as more staff have to self-isolate.

Thameslink will be reducing train services on routes between Sutton and St Albans City via Wimbledon and Hackbridge, services will also be reduced between Gatwick Airport and Bedford.

The service between Bedford and Gatwick Airport via Horley, Salfords, Earlswood and Redhill will not operate. Other train services will call at Earlswood and Salfords hourly throughout the day. This means a reduced service from Bedford to London with two services between Bedford, London and Brighton running every hour. During peak hours, extra trains will sit in during the amended timetable.

For trains between Clapham Junction and Watford Junction / Hemel Hempstead / Milton Keynes Central, two services a day will operate in the form of:

These are the only four services to operate on this route. Passengers requiring this service should use London Northwestern Railway services to London Euston and then London Overground and London Underground services to complete their journey.

There will be no direct service between Crystal Palace or Dulwich, with passengers needing to use London Buses to travel between Tulse Hill and West Norwood.

A shuttle service will be in operation between Tattenham Corner and Purley, running ever half an hour at peak times, and hourly throughout the day.

Caterham to London Bridge services via Tulse Hill will continue to operate.

Early morning and late evening will see other direct Caterham to London Bridge services operate, whilst alternative trains will operate to call at Purley Oaks and South Croydon.

Thameslink and Southern say they have seen a “significant rise” in the number of staff having to self isolate in recent weeks.

This means that there are fewer staff to operate services and by bringing in a reduced timetable now, passengers will have more certainty over whether their train is running. However, the operators say that more changes may still need to be made on the day, including at weekends.

The changes, according to Southern and Thameslink, have been made to services where there is overlap with other train services or there are alternative transport choices.

Steve White, Chief Operating Officer for Govia Thameslink Railway which operates Thameslink and Southern, said: “Regrettably, we have had to make the difficult decision to reduce some weekday services.

“Unfortunately, like other industries across the country, coronavirus continues to affect our operations. We have fewer colleagues available at the moment due to a significant increase recently in the number of our people affected by Covid-19.

“Our colleagues have continued to work tirelessly throughout the pandemic and we’re really sorry for any inconvenience caused by the latest changes.

“By bringing in a reduced timetable now, it will help to reduce short notice cancellations and give customers more certainty. We strongly advise passengers to check before they travel, including at weekends.”