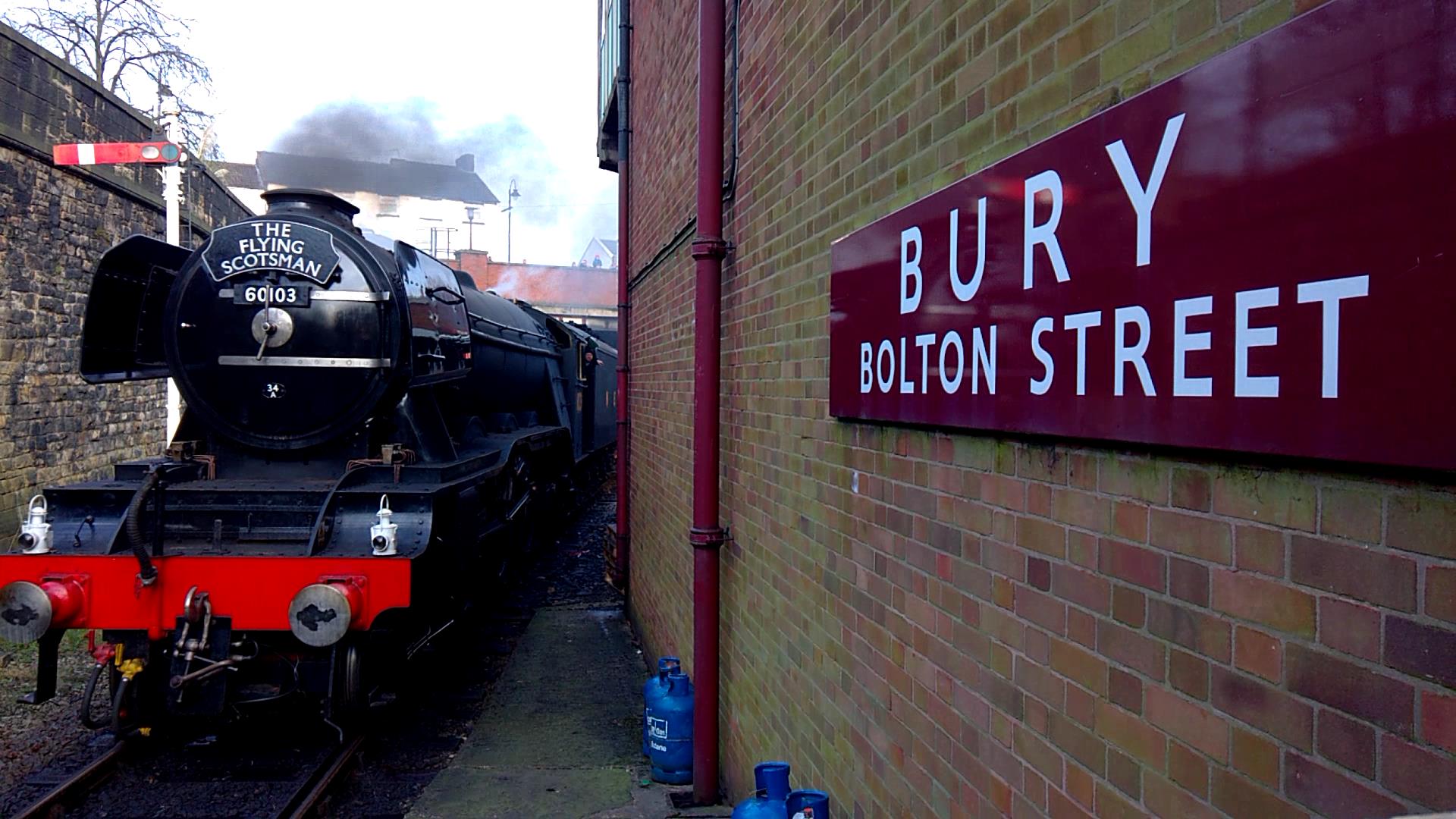 In the first of a new feature, we take a brief look at more of the recent railway news not covered elsewhere on the RailAdvent news pages.

A man was jailed for 28 days on the 29th March for threatening and racist behaviour towards rail staff and British Transport Police at Bristol Temple Meads railway station.

The Office of Rail and Road(ORR) has reviewed passenger information on websites by train and station operators. It has seen improvements from previous reviews carried out last year and more websites are now compliant with the Website Content Accessibility Guidelines (WCAG) standards, with commitments for more improvements by the end of the year.

Work by 13 artists has gone on display at Metro stations as a preview of a forthcoming exhibition at the BALTIC Centre. Passengers can see the work at Bede, Cullercoats, Hebburn, Wallsend and West Jesmond stations. You can see some of them in the video below.

Earlier this month the East Lancashire Railway welcomed back visitors to its pubs. Opening for outdoor service, the Trackside at Bury Bolton Street Station and Buffer Stops at Rawtenstall Station have been awarded the ‘We’re Good to Go’ standard. The pubs feature real ales from local breweries.

VR Transpoint has introduced a 7,000 tonne super train to the railway in Finland.

The train is around 1km in length and has 8- wagons.

Pulled by two electric locomotives, the train named Mörkö (the ogre), runs between Vainikkala and Hamina. BTP and Network Rail are urging parents to teach their children about the dangers of the railway after...