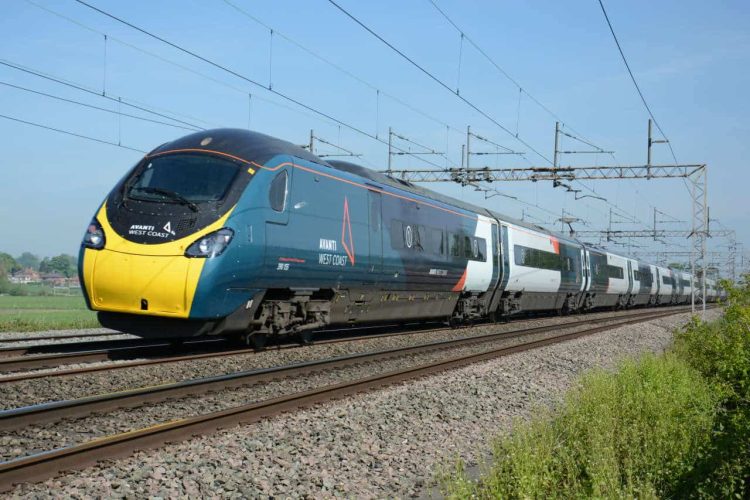 Avanti West Coast has sent RailAdvent details of its new timetable that will come into effect from Monday.

This means that one service on the Birmingham route and Manchester route will be removed from the timetable.

Additional stops will be added into the other services to mean that stations will continue to be served by an Avanti West Coast service.

The only station not to be served by Avanti West Coast will be Wilmslow.

One train per hour will run on the Birmingham route to Wolverhampton, and will call at Watford Junction, Milton Keynes Central, Rugby, Coventry, Birmingham International, Birmingham New Street and Sandwell & Dudley.

Some services will extend to Edinburgh and Blackpool, calling at stations north of Wolverhampton.

One train every two hours will operate between London Euston and Edinburgh Waverley via Birmingham.

Avanti West Coast’s Manchester route will have one train per hour, and will call at Milton Keynes Central, Stoke-on-Trent, Macclesfield, and Stockport.

Meanwhile, the Liverpool route will have one train an hour between Liverpool Lime Street and London Euston, with trains calling at Stafford, Crewe and Runcorn.

A shuttle service will operate between Holyhead and Crewe.

An occasional service is set to operate on the Blackpool and Shrewsbury / Wrexham routes.

Remember to follow all government guidelines in the area you are travelling to.