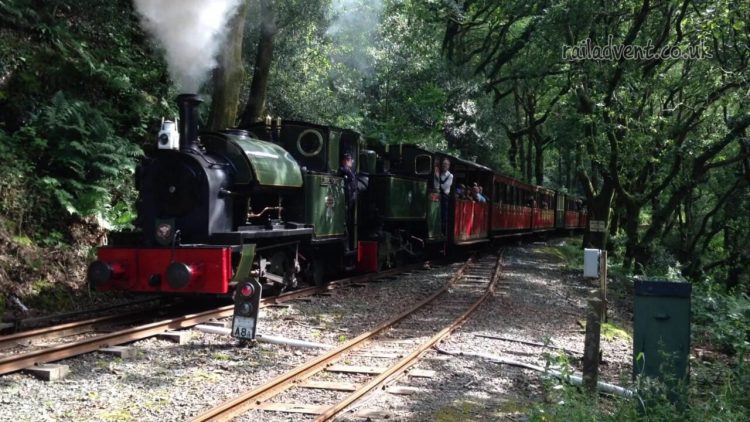 The Talyllyn Railway has announced it has been nominated for two Heritage Railway Association Awards.

The HRA has released the full list of nominations, with more information available here.

In the Internal Communications category, the Talyllyn Railway has been nominated for their Control Centre public online subscription service.

This allows supporters greater access to the railway by allowing users to view different webcam pages. A small fee of £5 a year means there are now 270 subscribers to the TCC.

Talyllyn Control Centre was commissioned by General manager, Stuart Williams, who worked with volunteer Peter Richards. It uses the internal operating system to give live updates to subscribers. It gives unseen webcams and also live updates of where trains are on the railway.

The appeal encouraged working staff to donate the money they would have spent on travelling to the railway, and for potential passengers to donate the cost of their proposed ticket.

This appeal is now at £120,000 (plus Gift Aid) and has helped support the Talyllyn Railway through the Coronavirus pandemic.

General Manager, Stuart Williams, said: “In all, the appeal has raised over £120,000 (plus gift aid) and is still being added to daily. Our social media interaction has greatly increased, with over 45,000 people now following our Facebook feed.”

The HRA Awards event will be held on the 3rd of March 2021 at the Grand Hotel, York.