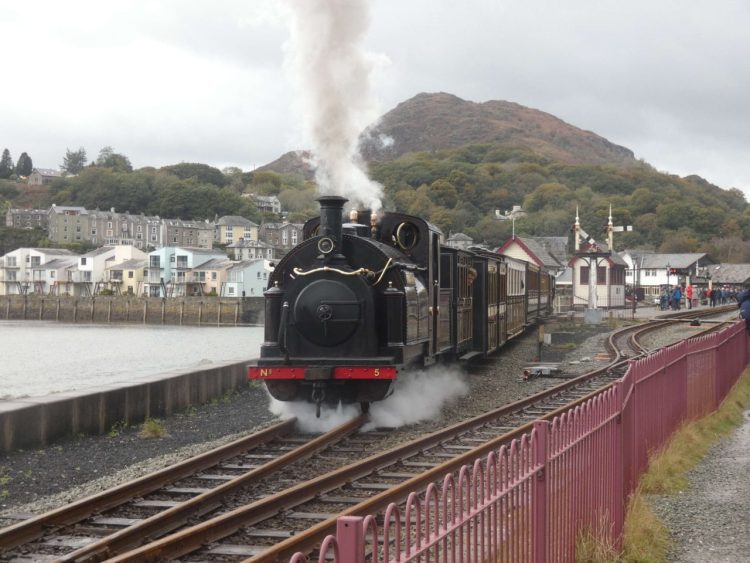 Some new award categories are included and reflect the circumstances surrounding the coronavirus pandemic and the impact it has had on heritage rail.

Moving to the Internal Communications category, the nominees are the Midland and Great Northern Joint Railway Society, the Great Western Society, the Talyllyn Railway, the Bluebell Railway, and the Welshpool & Llanfair Light Railway.

A brand new award, the HRA Award for Most Innovative Fundraising Idea, the nominees for this category regarding the response to the Coronavirus Pandemic are the Talyllyn Railway for their Virtual Visit Appeal, the Mid Hants Railway and Bahamas Locomotive Society for their Autumn Gala, the Seaton Tramway and the Bluebell Railway.

The Awards ceremony will also see a number of magazine awards presented.