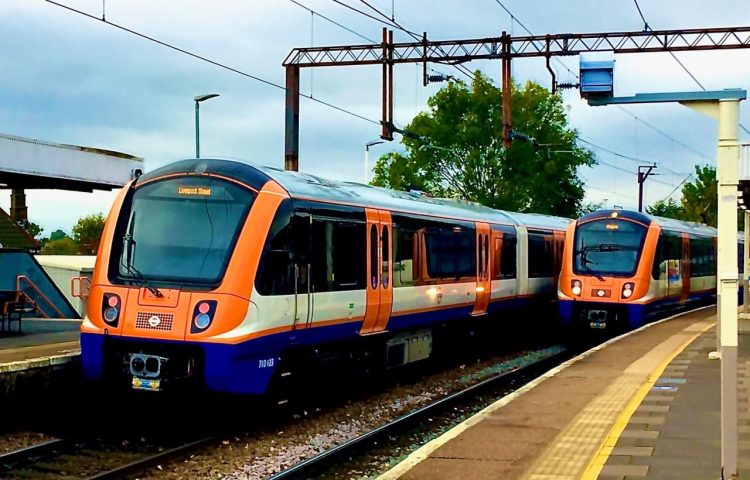 Transport for London has announced that they have introduced the final Class 710 train.

The new trains, first introduced in March, are now operating out of London Liverpool Street to Chingford, Cheshunt and Enfield Town and passengers are now seeing a more reliable service from the new trians.

Class 710s also operate on the Gospel Oak to Barking, Romford to Upminster and Watford Junction to London Euston routes.

The Class 315 trains, which the Class 710s have replaced, were originally inherited from Greater Anglia and are around 40 years old, but have now been retired from service.