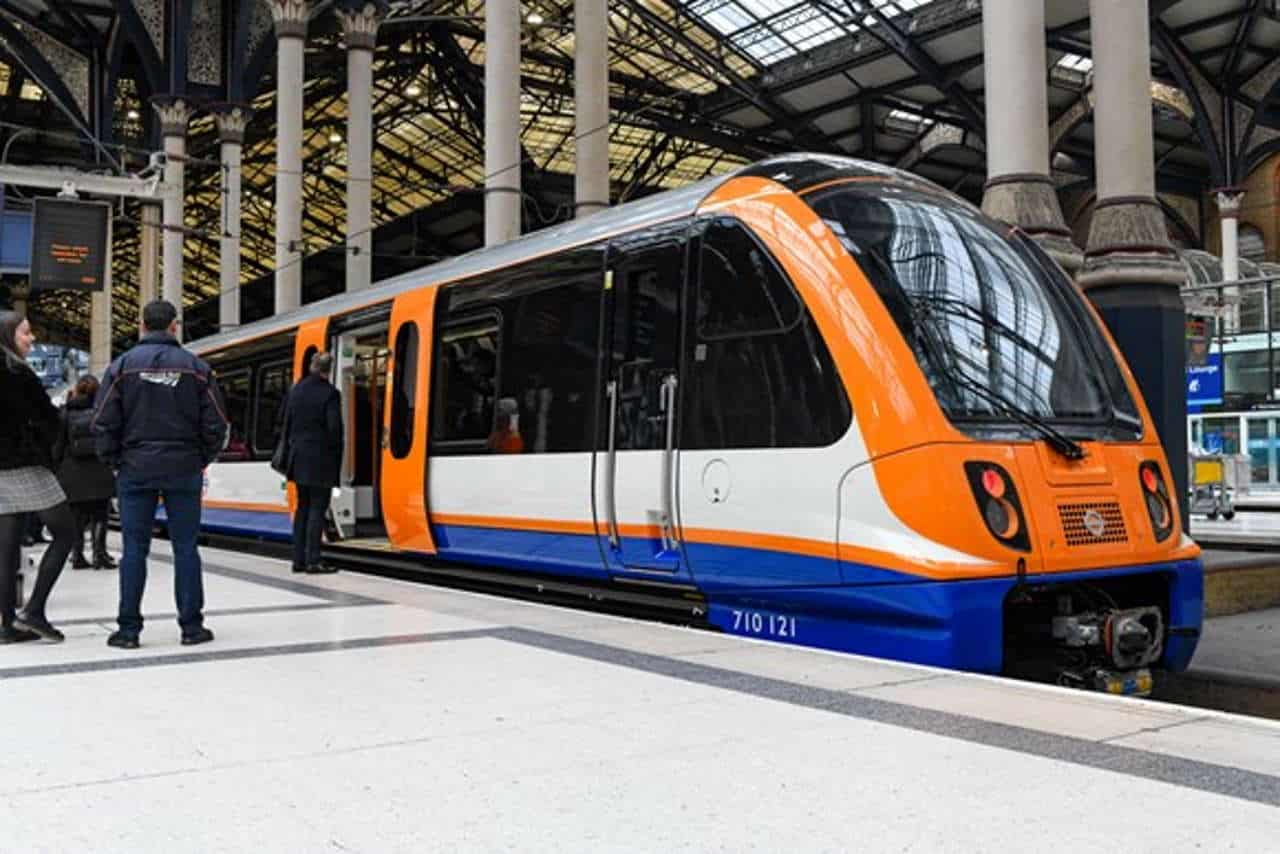 Transport for London has announced that customers travelling into London Liverpool Street on London Overground services are benefitting from more capacity as the first of the new trains is introduced.

Built by Bombardier Transportation in Derby, the new electric trains will replace older rolling stock on the London Overground and will ensure more reliability for passengers.

The new Class 710 trains will run as four-car trains and at peak times will have the option to be connected and operate as longer eight-car units.

It is expected all the new trains will be in service by the end of June.

“I’m delighted that London Overground services into London Liverpool Street are now being served by new electric trains. These state-of-the-art trains will improve reliability, boost capacity and deliver a range of additional benefits to passengers including free Wi-Fi and real-time information screens.”

“Customers will start to notice new trains being introduced onto their routes from today providing a boost in capacity, especially at peak times. They will also benefit from walk-through carriages, air-conditioning, free Wi-Fi, real-time information screens and USB charging points.”

“I am very pleased to see the first new Class 710 train launch on the commuter lines out of Liverpool Street. These trains have already been rolled out in other parts of London and it is good to see them coming to our area.

“The long-awaited replacement of the old and antiquated trains with a new, state-of-the-art electric fleet will provide greater capacity, a more comfortable journey and increase the number of wheelchair spaces. This will greatly benefit travellers across Enfield & Haringey.” In a novel partnership, Transport for London (TfL) and Hodder & Stoughton (Hodder) have launched a book club.