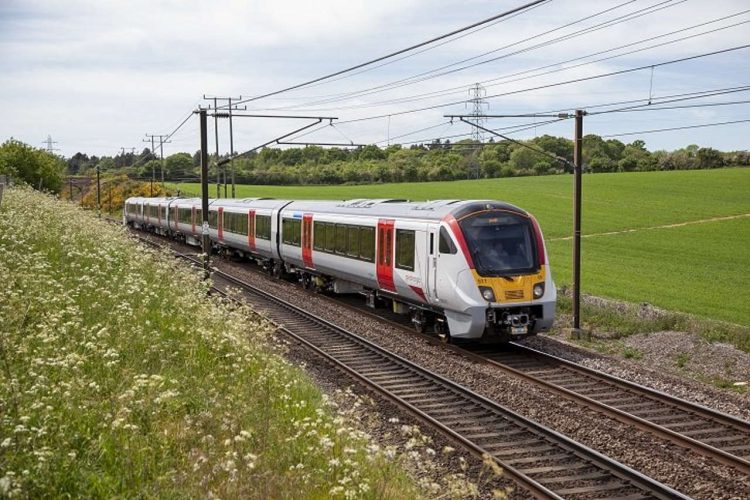 Greater Anglia has told RailAdvent that it is currently amending its order with Bombardier regarding their Class 720 trains.

However, Greater Anglia has now amended its order to increase the quantity of the Class 720/5s to 133, which will give the same amount of carriages, a total of 665.

Half of these have been built, and the Class 720s are set to go into passenger service in 2020.

Angel Trains is financing the 665 carriages, which are then are leased to Greater Anglia.

A Greater Anglia spokesperson told RailAdvent: “We are in the process of amending our order for Class 720 trains from Bombardier from 22 x ten-carriage and 89 x five-carriage trains to 133 x five carriage trains, which gives us the same number of carriages overall – a total of 665.

“Bombardier has now built nearly half of the carriages and the first Class 720 train is due to go into passenger service on the Greater Anglia network later this year.”