Thankfully, no one was hurt in the incident 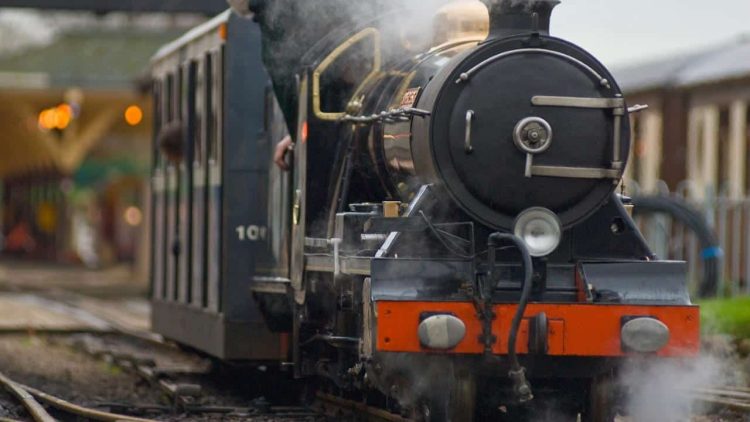 The Ravenglass and Eskdale Railway has released an official statement after an incident involving one of their steam locomotives today, Sunday 20th September 2020.

At around 17:45, an incident occurred involving a passenger train’s locomotive which resulted in the leading wheelset derailing.

The incident occurred due to the train hitting a sheep, there were 8 passengers and train crew (a driver and a guard) – no injuries were sustained in the accident for either passengers or crew.

At 18:08, after consultation with the Rail Accident Investigation Branch and the Office of Rail and Road, approval was given to the Ravenglass and Eskdale Railway for the train to be recovered from Walkmill Summit, which is near Irton Road station.

A train was despatched from Ravenglass at 18:22 to recover the passengers after which, the locomotive could be re-railed.

An inspection of the track will take place, with the estimation that trains will resume tomorrow, Monday 21st September 2020. VIP group experiences by rail and water in the Lake District