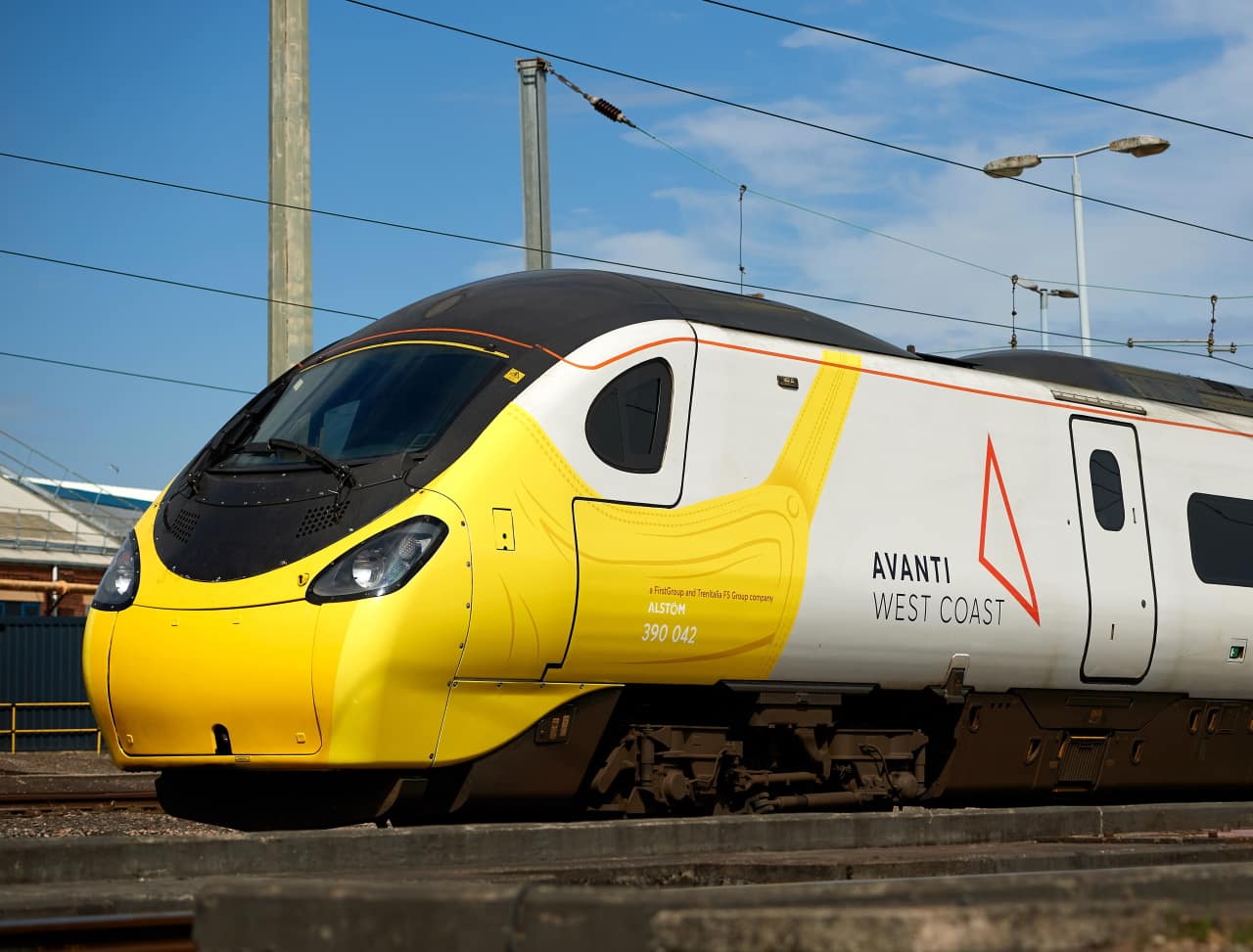 A signalling fault at Cheadle Hulme has been causing disruption to trains since the yesterday morning (17th September 2020), between Manchester Piccadilly and Crewe / Stoke-on-Trent.

Now, operators are warning that disruption may last until Monday 21st September 2020.

Trains may be cancelled, delayed by 60 minutes of revised.

Phil James, Network Rail’s North West route director, said: “I appreciate this signalling failure in Crewe is a huge inconvenience to passengers and I’d just like to really apologise. I’ve had engineers working all night alongside the signalling manufacturer to find out what’s gone wrong.”

“I’m hugely sorry this is going to have to continue into the weekend. The emergency timetable will remain in place and I’d urge all passengers planning to travel to check www.nationalrail.co.uk as we continue to find the cause and fix it.”

A spokesperson for Avanti West Coast said: “We are working hard with Network Rail and industry partners to minimise disruption to journeys on our Manchester route. Customers who have booked to travel to or from Manchester, Stockport and Wilmslow this weekend can travel on any of our Manchester services until Monday 21st September. We advise checking our website for the most up to date information before going to the station.”

Avanti West Coast is telling passengers that the following services are the only trains to operate between London Euston and Manchester Piccadilly:

Passengers travelling from Manchester Piccadilly to Wilmslow are being advised by Avanti West Coast to get a train to Crewe and use a Rail Replacement Bus back to Wilmslow, which is being provided by Northern.

Ticket acceptance is in place on the following routes:

Alternatively, Avanti West Coast has said that any passenger with a  ticket to or from Stockport, Wilmslow, Manchester Piccadilly dated Friday 18 September to Sunday 20 September can use them on services between Friday 18th September and Monday 21st September.

CrossCountry ticket acceptance is in place with:

Northern are being majorly affected by this fault, with changes to multiple routes.

No trains are running on the Stockport / Manchester Airport to Crewe line, which will affect Manchester Airport, Styal, Stockport, Cheadle Hulme, Handforth, Wilmslow, Alderley Edge, Chelford, Goostrey, Holmes Chapel, Sandbach and Crewe. Rail replacement buses will be in operation (please check with Northern for the latest times for the bus transport).

Trains on the Manchester Piccadilly to Stoke-on-Trent line will incur a delay of 40 minutes, with the timetable reduced to a 2 hourly service due to the delays incurred. Ticket acceptance is in place with both Transport for Wales and Avanti West Coast.

Trains from Stockport towards Chester and Buxton and from Manchester Piccadilly to Manchester Airport are not affected by this signalling fault.

Transport for Wales passengers at Crewe wanting to travel to Manchester Piccadilly is being advised to travel via Chester and Warrington Bank Quay.

Ticket acceptance for Transport for Wales passengers is in place with Northern on any reasonable route. A limited bus service is in operation between Crewe and Manchester Piccadilly.

PLEASE NOTE: Information regarding this incident will change fast, please contact your train operator for the very latest travel advice.