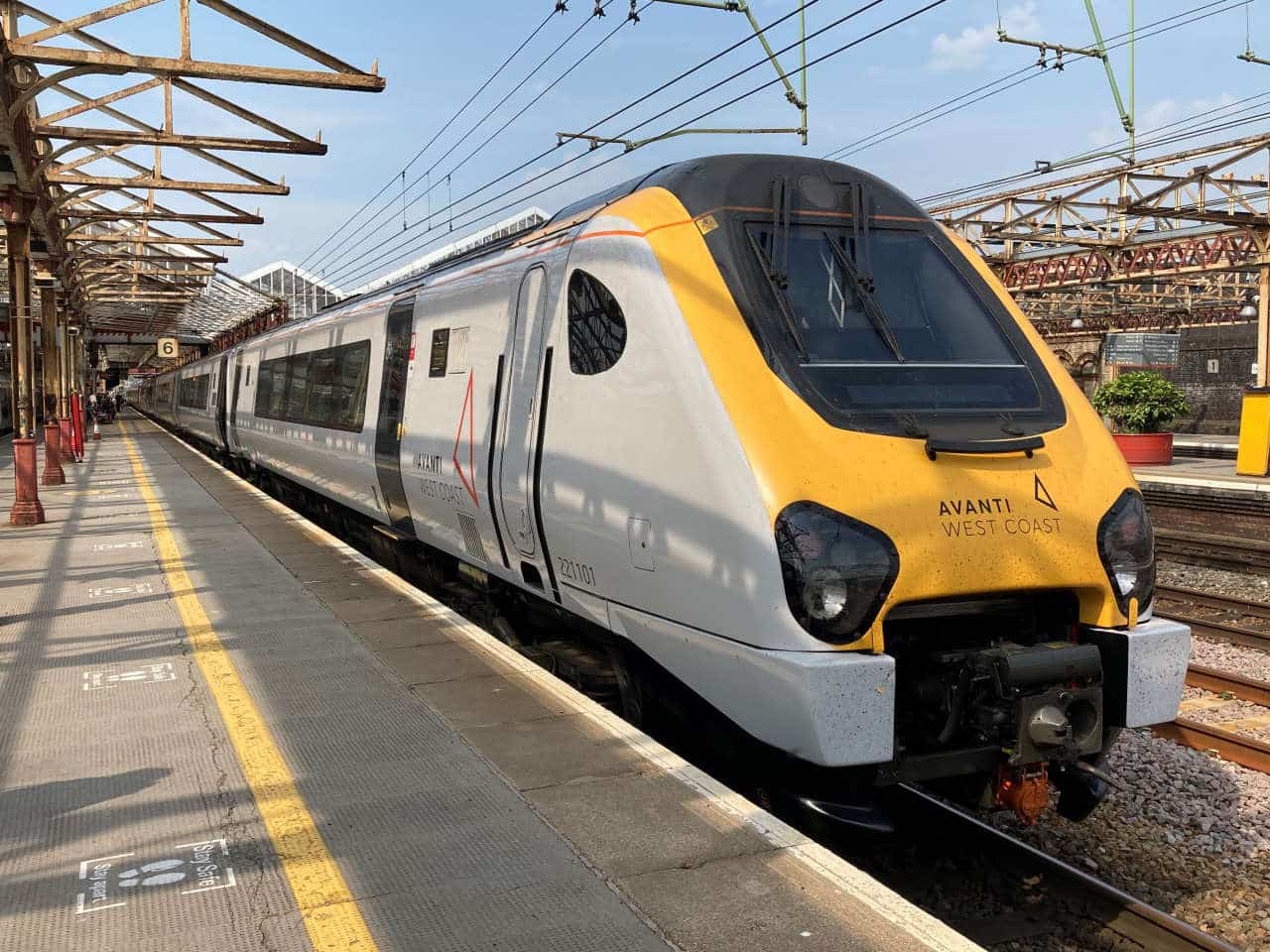 Avanti West Coast has confirmed that it will be restoring train services to a number of destinations from Monday 7th September.

The increase in services is part of the operator’s changes to its timetable.

Shrewsbury, Wrexham, Blackpool and Edinburgh will all see the return of Avanti West Coast services to and from London for the first time since lockdown was introduced.

North Wales will also be served by one train in each direction between Holyhead and Euston, with a shuttle service running along the coast from Crewe.

Chester will have three direct trains to London Euston.

Additionally, Avanti West Coast will continue to operate the additional early morning services between Milton Keynes and London Euston that started in July and the late afternoon return services.

The new timetable represents just over 90% of the normal pre-COVID timetable.

An Avanti West Coast spokesperson said: “These additional services will mean more room for social distancing onboard.  We would like to remind customers to book ahead, reserve their seat and wear a face-covering whilst at the station and on board our services.”

Shrewsbury will be served by the 06:39 Shrewsbury to London Euston, which will call at Telford and Wellington, and will also have the 18:23 return service from London Euston.

Blackpool North will have two services to and from London Euston via the West Midlands, this is in addition to one early morning service from Birmingham, and a late evening service back to Birmingham.

North Wales to London Euston services will depart Holyhead at 06:55, returning north at 17:10.

Passengers should check National Rail Enquiries for confirmation of timings.