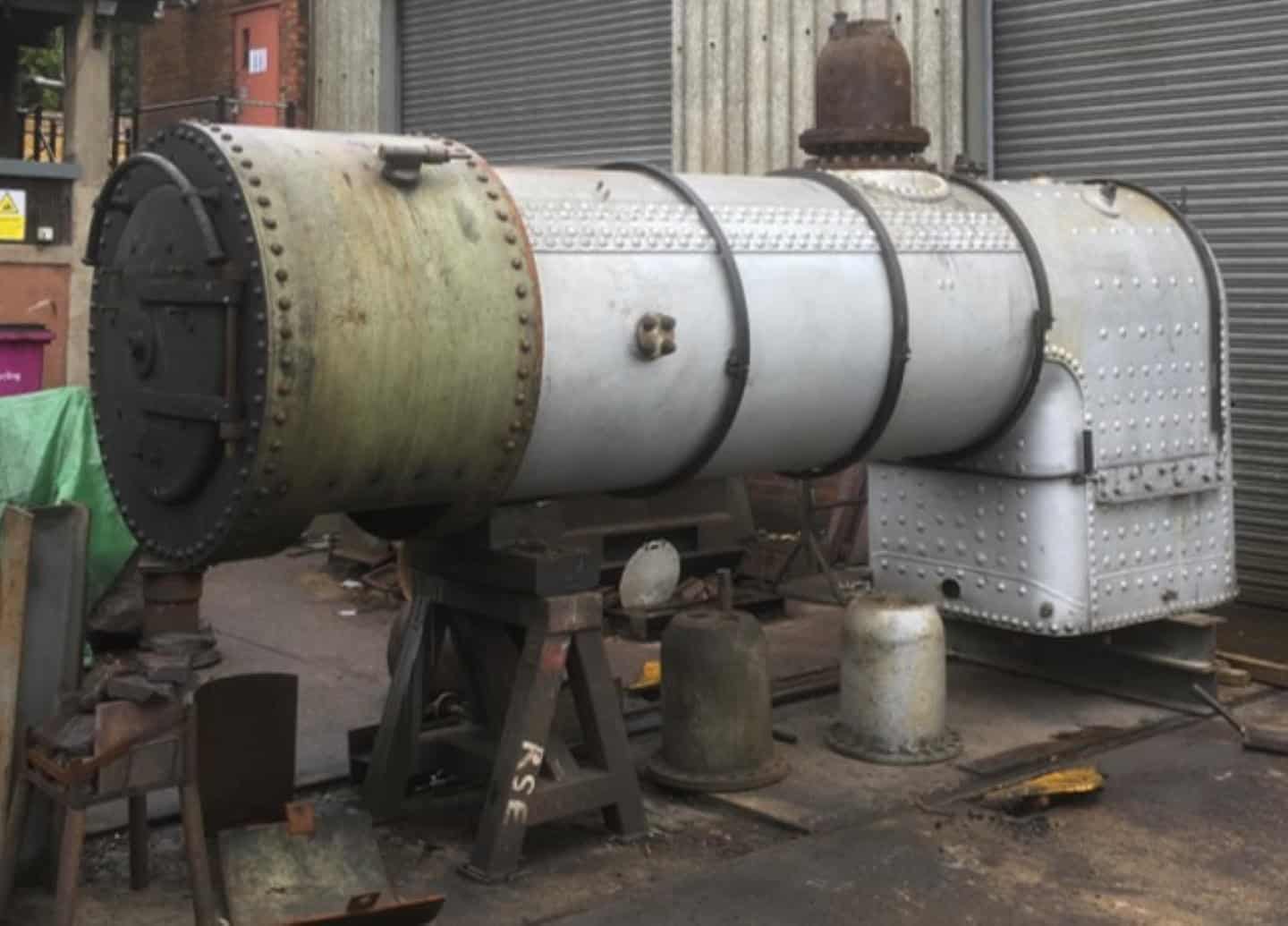 The Terrier Trust has published an update on the overhaul of its steam engine No.2678.

The Trust owns two steam locomotives of the A1X ‘Terrier’ Class, 0-6-0 tank engines built by the London, Brighton & South Coast Railway (LB&SCR) to a design by William Stroudley. These engines are:

The appeal has been launched to raise £150,000 towards the overhaul of both engines in time for the 150 anniversary, in 2022, of the first Terrier entering service, which was No.3 “Bodiam” in 1872. For more information or to support the appeal, please click here.

While carrying out steam tests back in March, steam leaks were found from the dome on top of the boiler.

On inspection, a long crack was found, with the decision to use the spare dome obtained for the engine. Unfortunately, this did not fit, but good news came when the Bluebell Railway kindly lent The Terrier Trust a suitable cover until they can produce a new one.

Further painting of frame and motion has been completed, with the rolling chassis ready to receive the boiler. The side tanks are almost finished at the contractors and are due to arrive back soon, ready for fitting.

For more information or to support The Terrier Trust, please visit their website here.

For more information or to support the Kent & East Sussex Railway, please visit their website here.