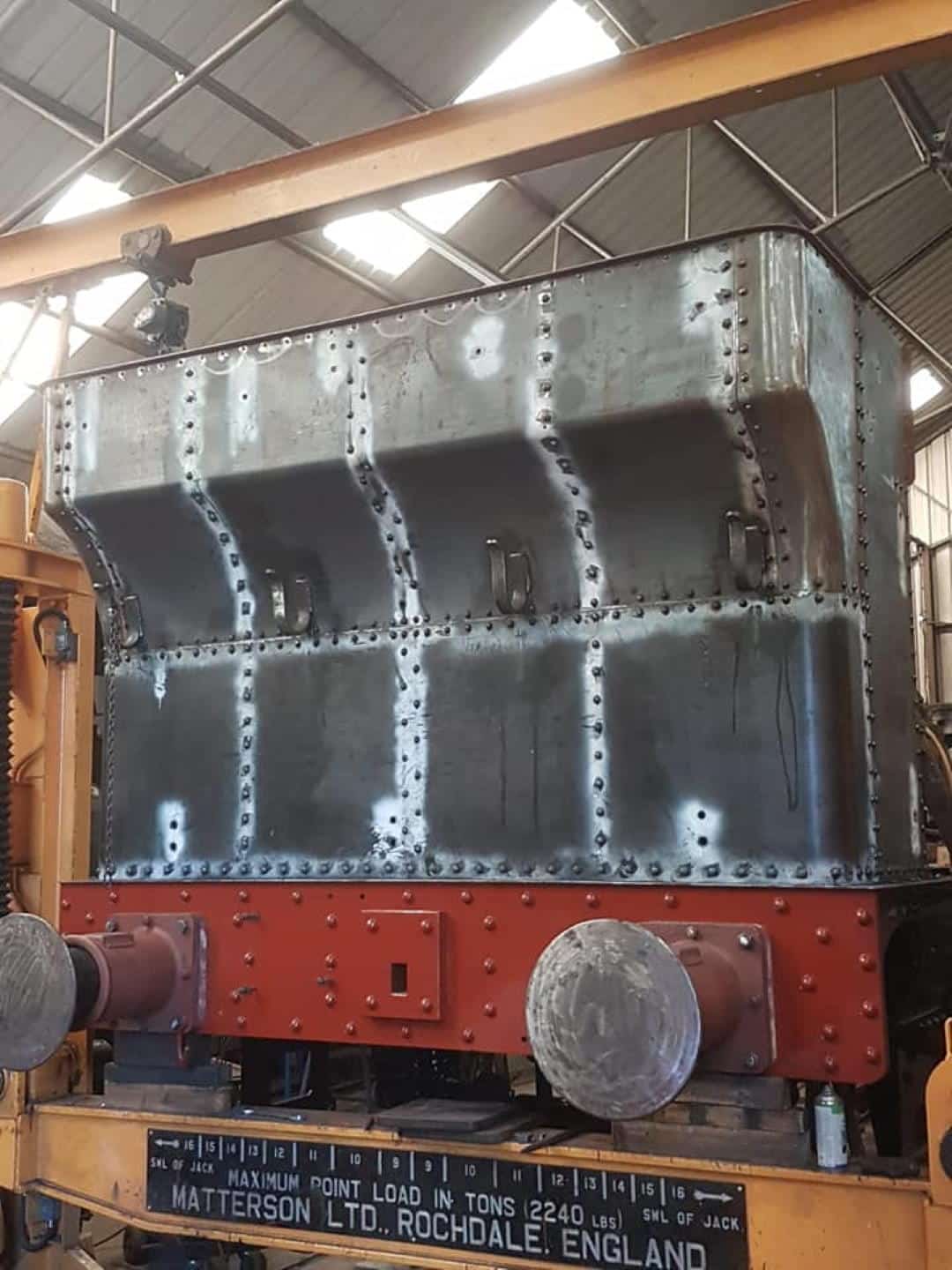 Following on from the last update, the team have now fully rebuilt the bunker.

Bolts fixing the slide bars have been renewed following damage.

A new support has been manufactured for the draincock level.

The handbrake column’s oiling points plugs have been replaced, and pipework for the lubrication systems has started to be fitted.

The project, estimated to cost £300,000, is the most extensive overhaul the engine has received since 1961 when Newton Abbott carried out a Heavy Intermediate Overhaul on 1466.

The Great Western Society is asking for donations towards the remaining £60,000 needed to finish any outstanding work on the steam locomotive 1466, with more information available here.

For more information or to support the Great Western Society at Didcot Railway Centre, please visit their website here. The Bahamas Locomotive Society has sent RailAdvent a small update on work taking place on the overhaul of...