Latest update on the overhaul of steam locomotive No.1466 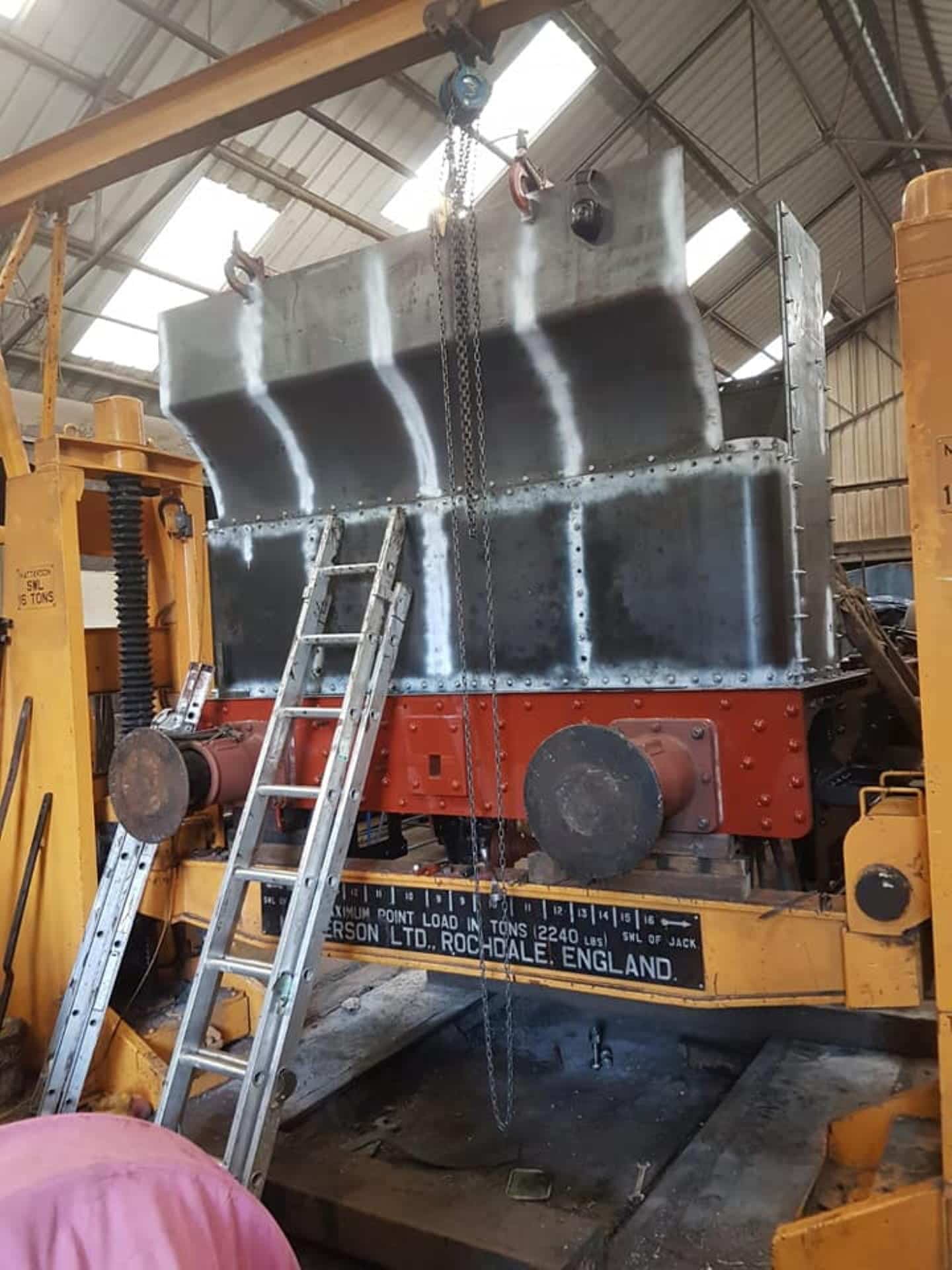 The team overhauling 1466 at Didcot Railway Centre have recently started to fit the new sections of the bunker at the rear of the locomotive.

Both CNC laser cutting and plate bending has been used to form each new section, with both corner pieces being manufactured by the South Devon Railway.

So far, the bottom half of the bunker has been rebuilt, with some of the rear top curved panels also fixed in place.

The project, estimated to cost £300,000, is the most extensive overhaul the engine has received since 1961 when Newton Abbott carried out a Heavy Intermediate Overhaul on 1466.

The Society is asking for donations towards the remaining £60,000 needed to finish any outstanding work, with more information available here.

For more information or to support the Great Western Society at Didcot Railway Centre, please visit their website here.

West Midlands Railway: Only catch the train if you have no other choice GWR Castle Class No. 4079 Pendennis Castle has moved under its own power for the first time in...