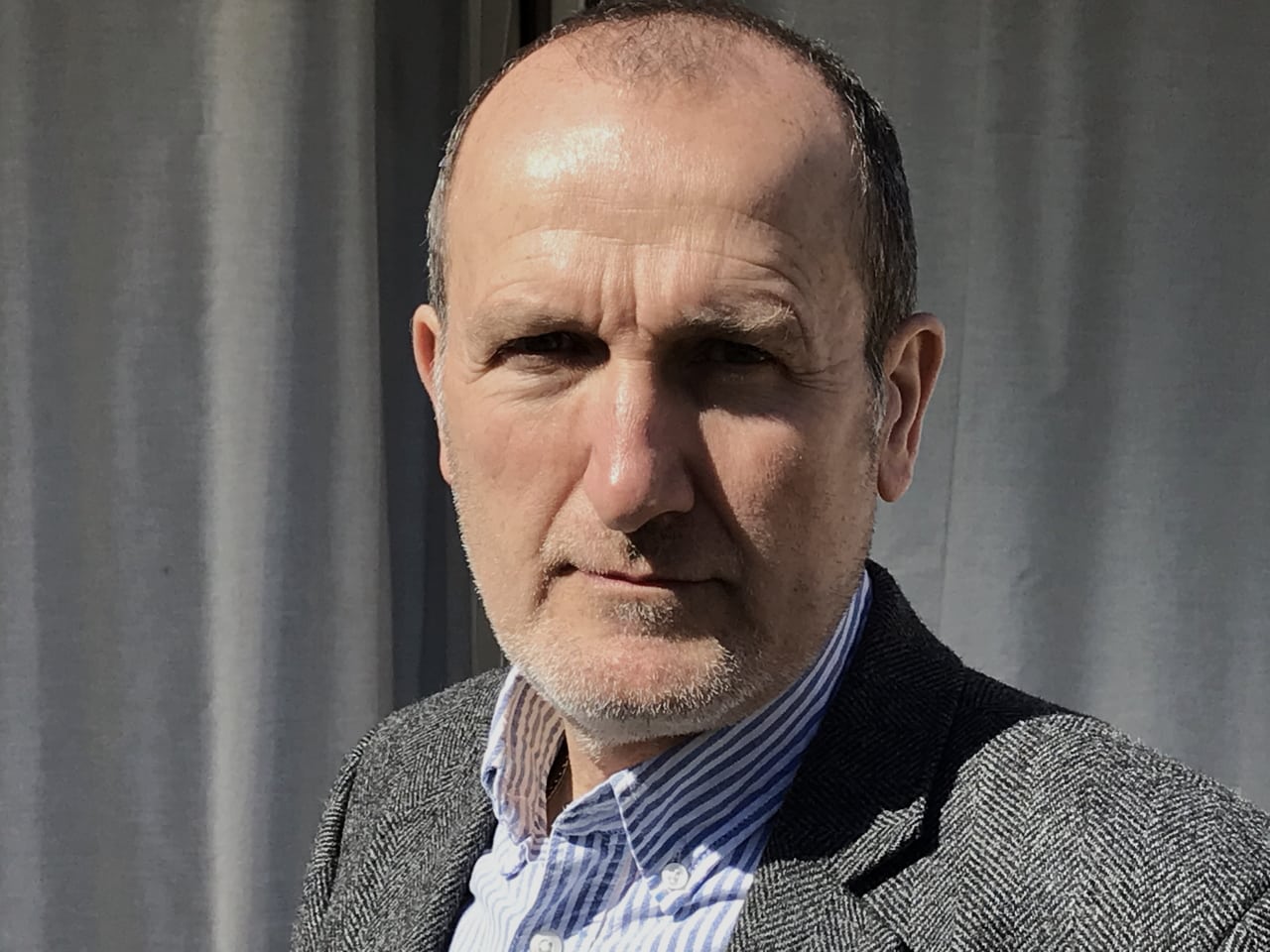 This week, the government will decide whether or not to open a new UK coal mine. A refusal will mean heritage steam in the UK, as well as many of the country’s steel and cement industries, will be dependent on imported coal.

Many of the UK’s heritage railways may have to stop operating as a result due to increased costs.

Banks Mining, the company behind the new mine, says that government indecision over UK coal mining is the result of a drive to reduce greenhouse gas emissions.

Importing the five million tonnes a year the country needs, from Russia and the USA, will generate more CO2 emissions than the transport of domestically produced coal.

Every tonne of coal imported from Russia creates five to six times more CO2 than transporting it from the North East of England to a UK customer.

The new mine, at Highthorn in Northumberland, will be the biggest in the UK, producing 3 million tonnes a year over the next three-five years.

If the government decided against the proposal, UK steam coal supplies would dwindle and vanish. England’s last mine producing coal used for heritage rail will cease production in May.

‘The imported coal needed for steel and cement production is completely unsuitable for steam engines. Steam power needs lump coal, which will continue to be available if the government allows the new mine to go ahead. Heritage railways will have to source the kind of coal it needs from overseas, at increased environmental cost, potentially at prices many railways will simply not be able to afford.

‘Heritage railways take a very responsible approach to environmental issues. Every possible measure is take to reduce burn, establish environmental policies, and implement measures to mitigate impacts.’  The Heritage Railway Association continues to lobby Westminster for support, and has been reassured that the government has no desire to see the end of heritage steam. ‘We support the coal industry in seeking new permissions to mine in the UK. It makes no sense to create huge increases in greenhouse gas emissions by importing coal, and major increases in cost,