Update on restoration of GCR Barnum No.228 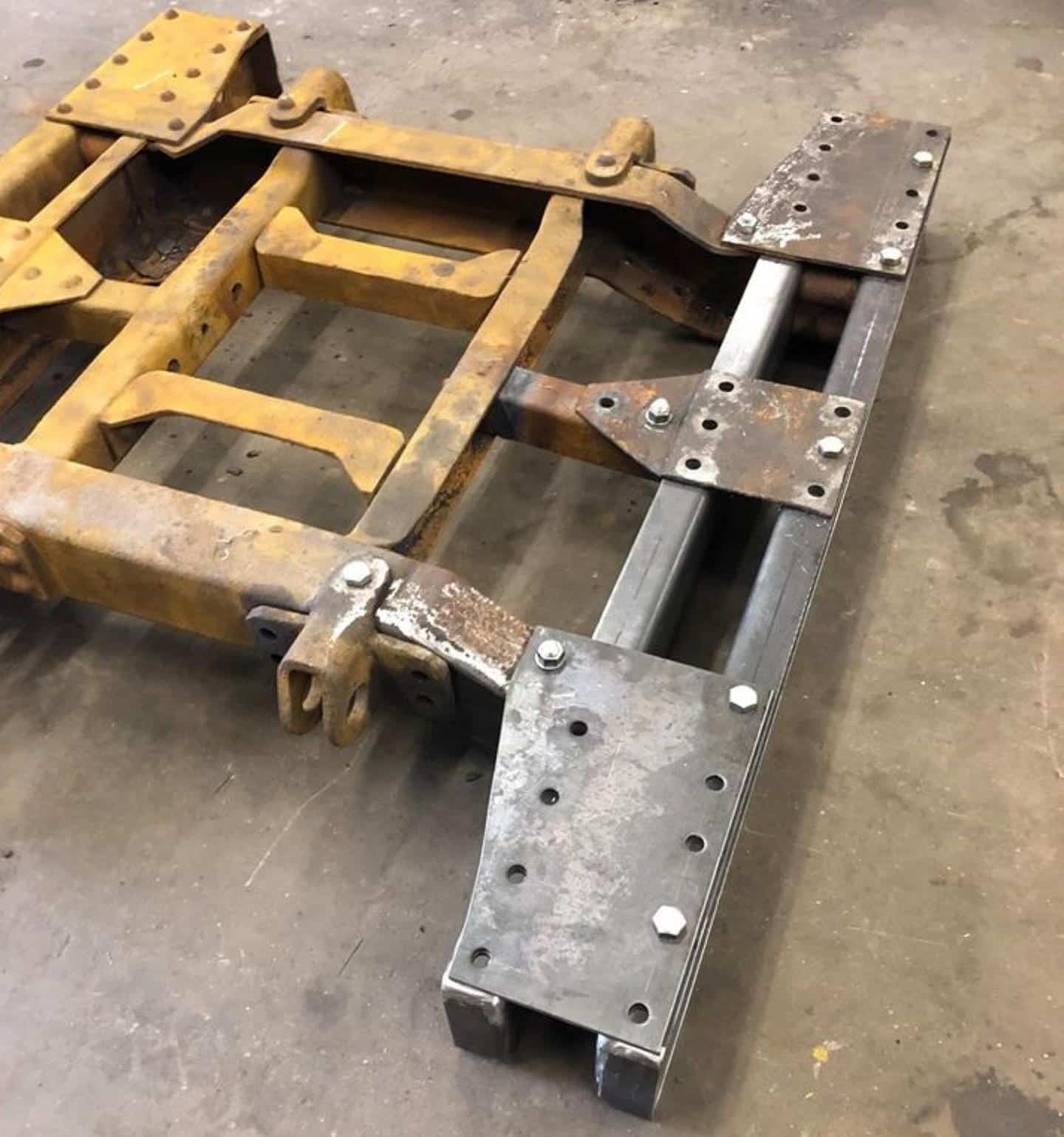 The GCR Rolling Stock Trust has published the latest update on the restoration of their carriage ‘Barnum’ No.228.

Due to a leak from the lavatory/wash system, one of the bogies has suffered extensive corrosion damage.

Repair work is currently in progress at TAS Engineering Ltd based in Burton on Trent. The company will cut out wasted steel, form the replacement section and finally weld and bolt the new plate to the bogie.

The new spring locators will be machined by MEL Precision Ltd, also based in Burton on Trent.

Carriage No.288, built in 1910 at Dukinfield Manchester works, is one of four surviving carriages known as ‘Barnums’, due to their external appearance being influenced by Ringling Bros. and Barnum & Bailey Circus train carriages.

288 is a Third Class Open Saloon with a capacity of 64 people. Currently undergoing restoration at the Trust’s base at Ruddington on the Great Central Railway – Nottingham, 288 was purchased by the trust for restoration, with the carriage previously being used to grow tomatoes.

About the GCR Rolling Stock Trust

For more information or to support the GCR Rolling Stock Trust, please visit their website here.

You lose warning to children during school shut-down