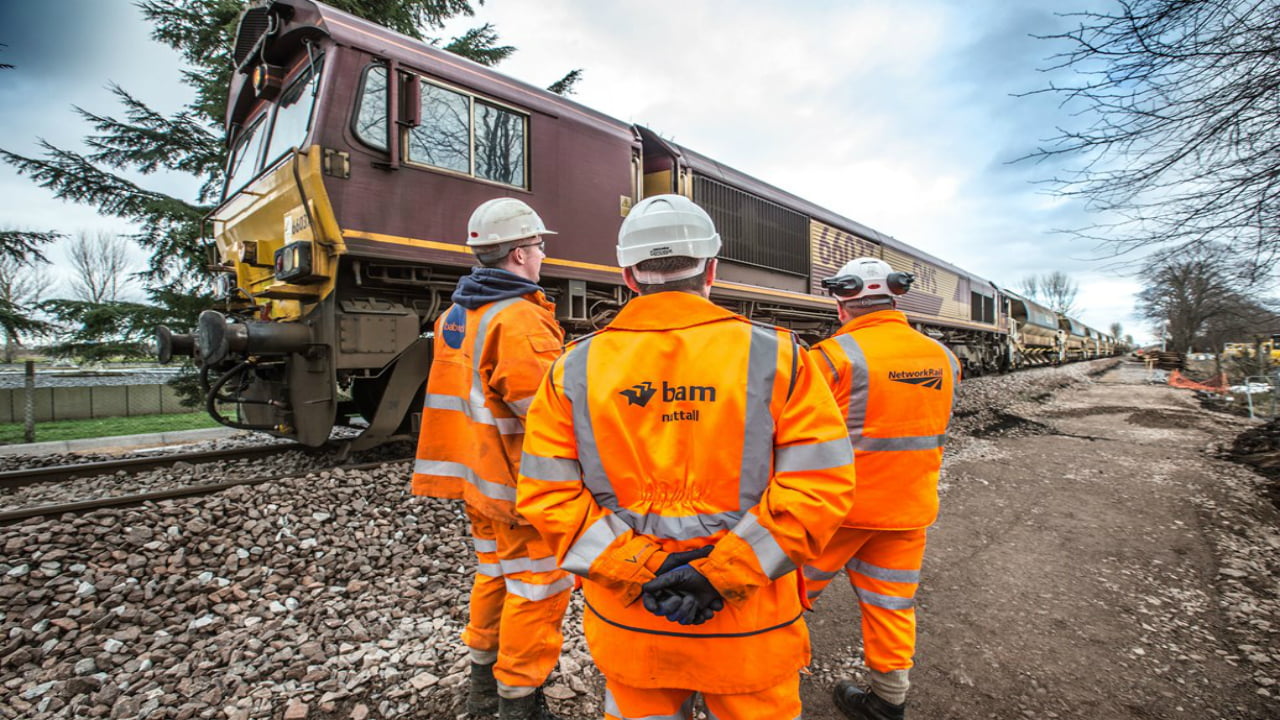 Network Rail had a good performance in managing its infrastructure assets and for the freight sector, but still continued to under perform in the key areas of passenger train performance and efficiency.

It was shown clearly in autumn 2018 that Network Rail was breaching its licence on performance, ORR then took the steps of issuing an Order requiring the company to immediately identify and fix issues on the train performance as well as service recovery.

Network Rail replied positively and submitted a thorough response detailing how it was planning tackling the systemic issues and how they were going to establish a stronger grip on how train performance is planned, monitored and delivered.

Importantly, Network Rail is doing this alongside seeking wider changes to the whole industry approach to performance.

ORR’s Monitor also shows that Network Rail overspent against its internal budget in every year of CP5. Which was due to the declining efficiency, higher payments to train companies as compensation for poor train performance, and an overspend on their enhancement projects, but still remained within its overall funding envelope.

ORR has challenged the company on efficiency throughout the year and recently wrote to it detailing concerns about its efficiency plans for CP6.

Network Rail’s routes are now showing progress in their renewals and efficiency planning for 2019/20 but still need to do more and the company needs to intensify its focus on the correct areas.

In 2018/19, Network Rail’s performance remained strong for the freight sector, with delays dropping from 12.1 to 11.6 minutes per 100 train kilometres and on-time arrivals reaching 94%.

Along side the other improvements, infrastructure reliability has improved in the past 12 months; this has been generally positive throughout CP5 compared to the previous control period.

“Network Rail’s performance in the past 12 months mirrored the previous years of CP5. On the key areas of passenger train performance and efficiency we have been challenging Network Rail throughout the year and have seen some positive action. There needs to be a continued focus for this improvement to be sustained.

“There were over 1.7 billion rail passenger journeys in Britain during 2018/19, each relying on both Network Rail and train operators getting things right. The new control period which started in April offers a fresh start, and our enhanced monitoring and where appropriate enforcement, is designed to identify issues earlier.  We have also changed our approach to monitoring each of Network Rail’s Regions, which will feature more prominently in future publications.”

Tags: Office of Road and Rail