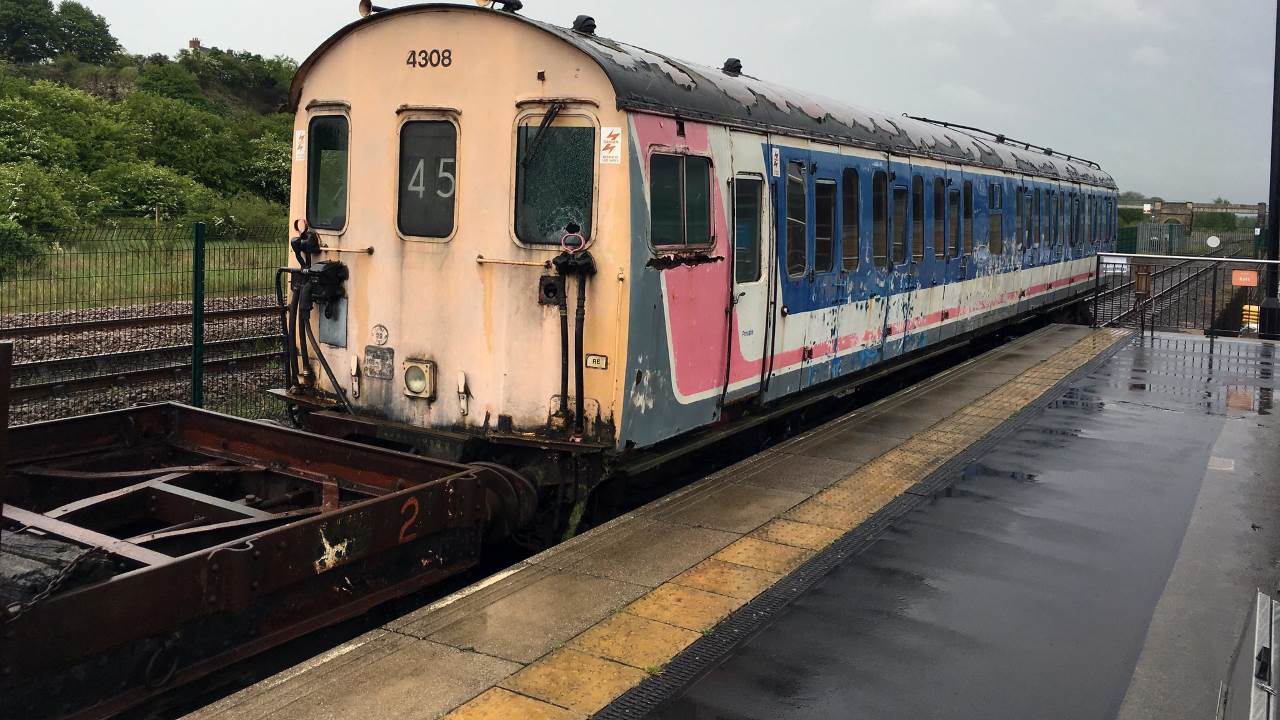 The National Railway Museum has announced that staff and volunteers at Locomotion in Shildon are celebrating the completion of a five-year project to restore 2HAP carriage no. 4308.

Nicknamed ‘Project Commuter’, the restoration began in 2014 and was led by Chris Osman from the Network South East Railway Society.

The two-car 2HAP electric multiple units with slam doors would have been a familiar sight to commuters in the South of England, where they operated for more than 30 years.

Unit number 4308 is distinctive for having travelled a record-breaking 2.7m miles and carrying an estimated 5.3m passengers during its working life.

Project Commuter began in York where the interior of the car was stripped and seat cushions and backs were cleaned. Metal ork was cleaned and repainted, aisle ends were varnished and seat bases retrimmed.

At this point, corrosion in the bodyshell was found to be worse than first thought and the unit was transferred to Shildon where the workshop team began the painstaking task of stripping the carriage back to bare metal and replacing damaged metal and timber.

Once all repairs were complete, the carriage body was repainted with Network South East livery on one side and British Rail blue and grey on the other—both of which would have been carried at different points in the unit’s history.

The 2HAP is the only vehicle in the national collection to have a dual livery.

The completed 2HAP unit is on display at Locomotion and work is underway to restore the second carriage, which should be complete by the end of the year.

What did the offficials say?

“Without our team of volunteers who were active in York and Shildon, the restoration could not have been completed so thank you to everyone who has supported the project since 2014 for your ongoing dedication.”

“I am very pleased to celebrate the completion of the first 2HAP unit. Since 2006, workshop trainees and volunteers at Locomotion have restored 18 rail vehicles, making a very significant contribution to preserving the UK’s railway history – something they can be very proud of.”

Steam Dreams has revealed to RailAdvent that they have unfortunately had to cancel their upcoming Christmas tours.