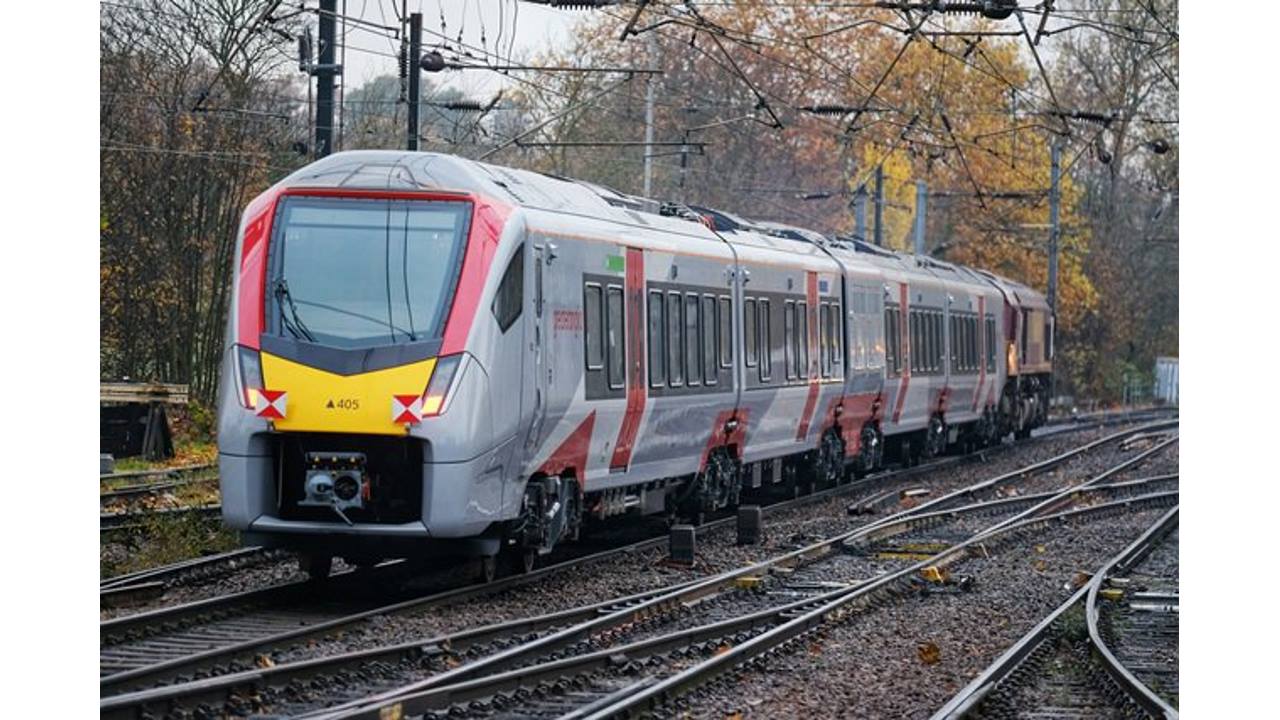 The Office of Rail and Road has announced that they have authorised Greater Anglia to bring 24 of their Class 755s into service.

The ORR has contacted Stadler to approve their application to bring Class 755/4s into service.

The conditions of the authorisation are that the trains are not to be operated until Greater Anglia has an S-stage Summary of Compatability in place.

Greater Anglia is the first train operating company to introduce the Class 755s in service.

The 755s will be maintained by Greater Anglia at their Norwich Crown Point depot.