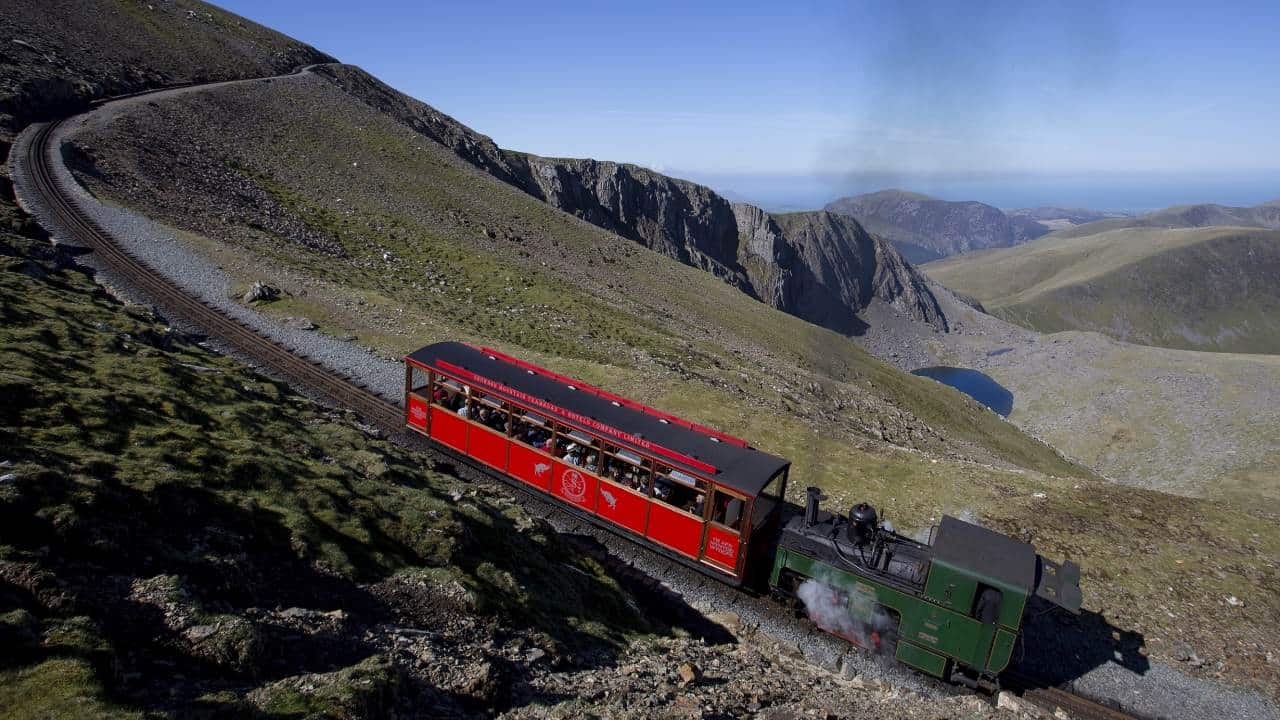 The Snowdon Mountain Railway has announced it is preparing to mark the 10th anniversary since the opening of its summit building as trains return to Wales’ highest peak this month.

It replaced the ageing building that had stood there since 1935.

At 3,507ft above sea level it is Wales’ highest inhabited building, and also serves as the terminus for the railway.

It offers a shelter, refreshments and stunning views to around half-a-million visitors a year.

Daily steam and diesel services to the top of Wales’ highest mountain are scheduled to resume from Monday, April 22nd, weather permitting.

“There’s always a sense of real excitement as we reopen the summit building for the summer season on Snowdon, but this 10th anniversary year feels even more special.

“It’s testament to the work of the team who built Hafod Eryri that it still looks as good and stands as proud as it did when it opened a decade ago.

“We are planning to mark the anniversary in style and we’ll reveal more details about this soon.” 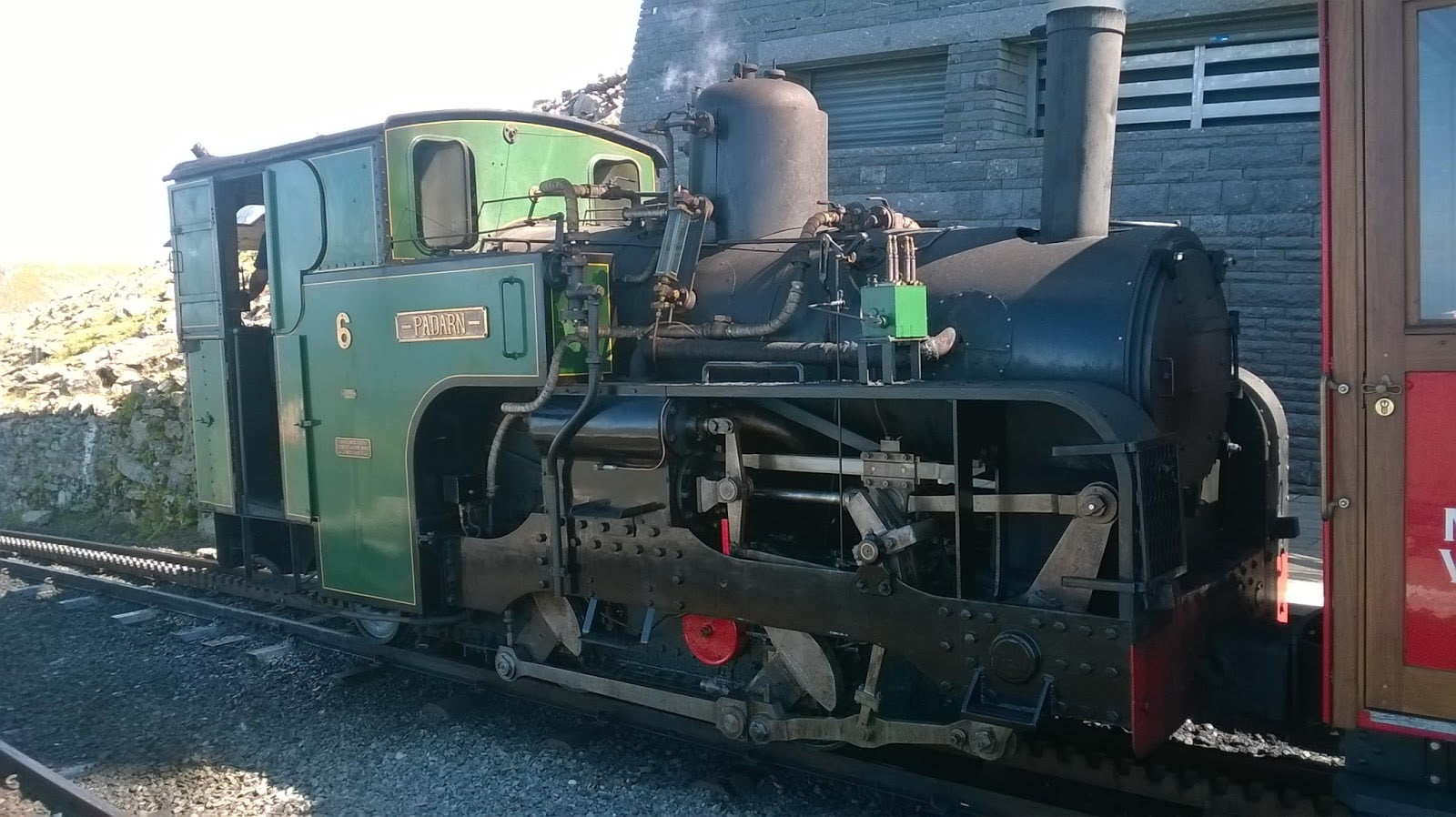 The Snowdon Mountain Railway has announced that they will be reopening again on Friday 15th March (weather permitting)...