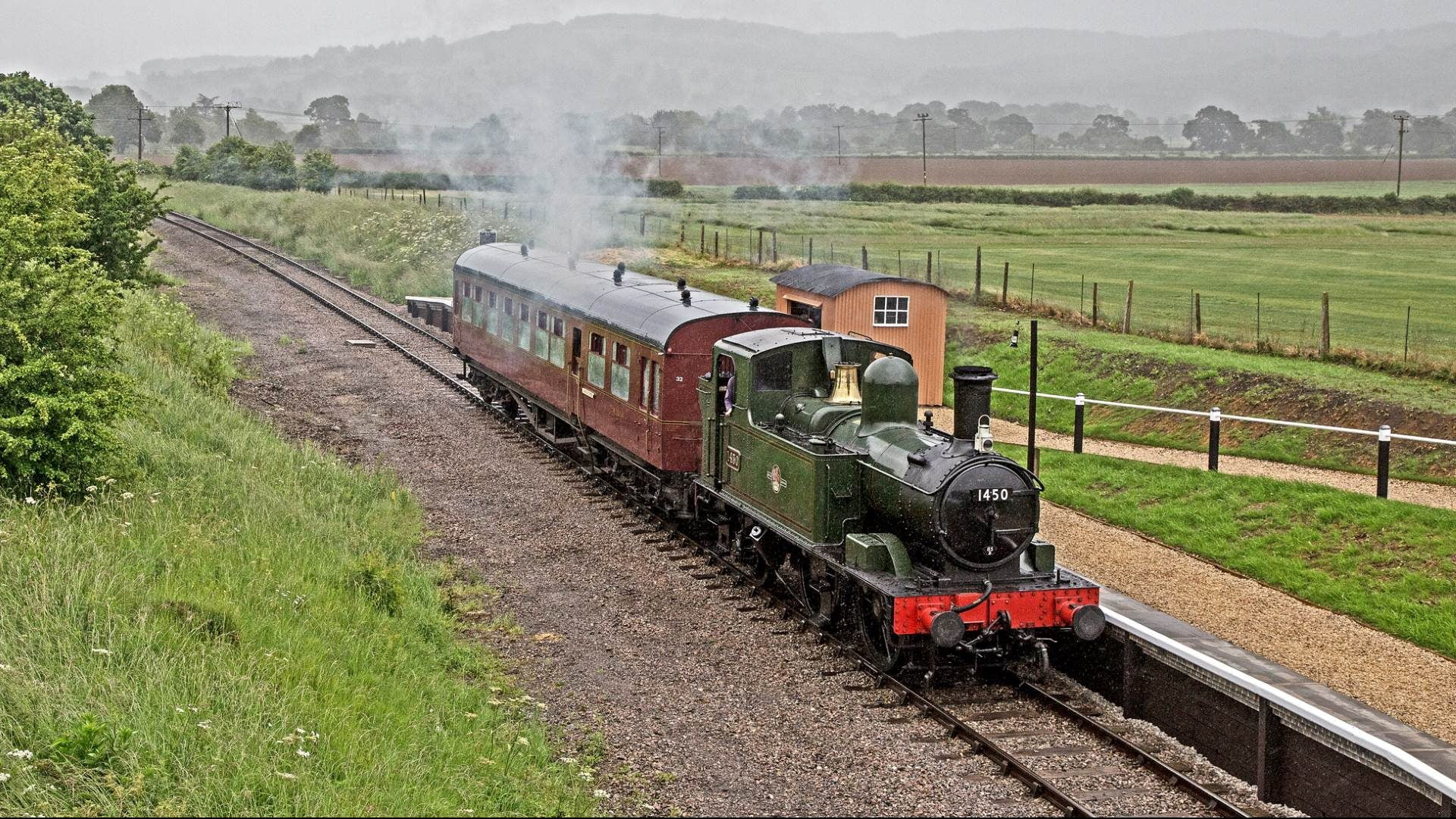 The South Devon Railway has announced that steam locomotive 1450 will no longer be attending their 50th-anniversary gala.

This cancellation of 1450 is due to a mechanical failure beyond the control of the South Devon Railway.

There is a chance that 1450 may make the second weekend of the gala, however, this is not guaranteed, but if the South Devon Railway will be welcoming the locomotive to the railway, an announcement will be made.