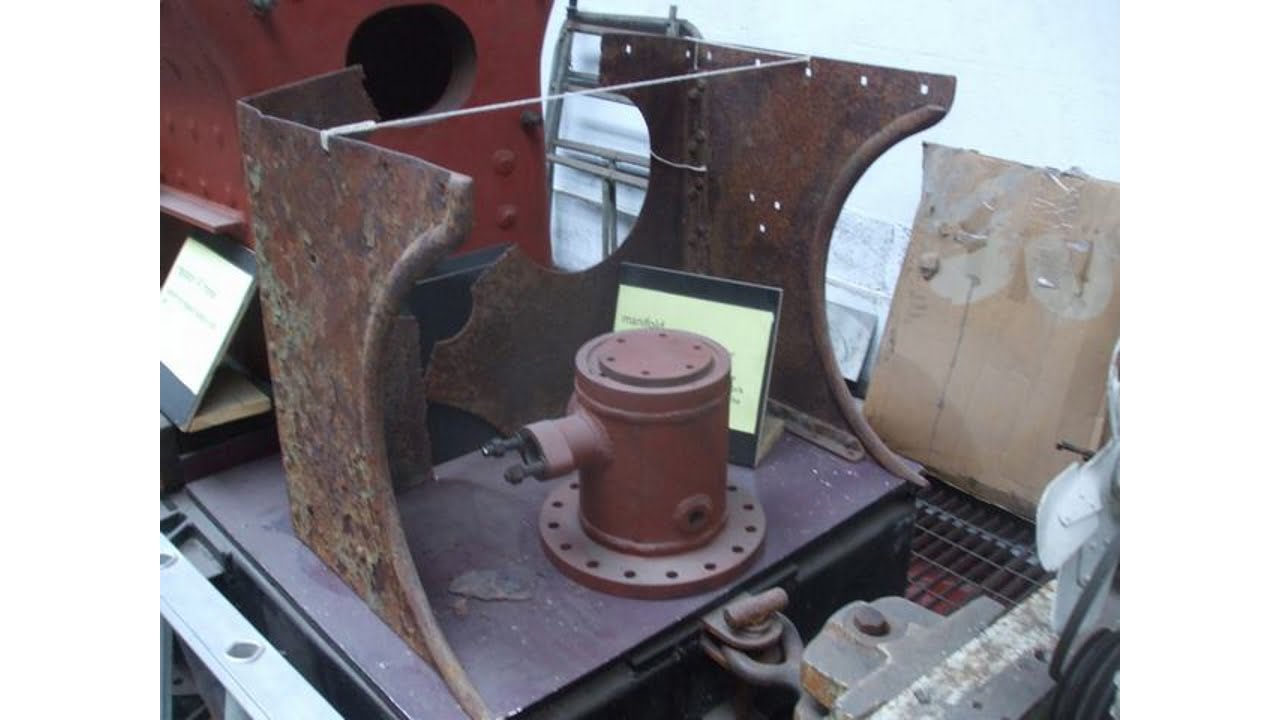 The Corris Railway has announced that some parts of a locomotive have gone on display at Maespoeth.

This comes as the Corris Railway looks to increase its rate of monthly fund-raising for the new build Number 10. Volunteers are now looking to begin the construction of the cab for the locomotive.

The parts that have gone on display were removed from No. 3 during 1967 when it was undergoing an overhaul, and these were apparently then buried at Pendre. When the earth bank, which held the remains, was removed, the rusted metalwork was exhumed and passed to the Corris for safe keeping.

The cab was short of headroom, which was well known for a cab of that era, but the cab for No.10 will allow for the taller crews in the 21st century compared to their predecessors in the 19th century.

Although volunteers will produce the cab for the new Falcon locomotive, the main work is being carried out at the workshops of Alan Keef Ltd.

In order to keep the construction progressing, the Corris Railway is looking for 200 people to subscribe to £10 or £20 a month for a period of 30 months.

Those who subscribe £20 will receive a limited edition Jonathan Clay Print on completion of their payments and all subscribers will be invited to Number 10’s first day in traffic in the Dulas Valley although with only 76 seats available in the Corris coaching stock not everyone will be able to travel on the very first train behind the engine.

Standing Order forms (with a Gift Aid declaration if subscribers wish to use this) can be obtained from Peter Guest, 38 Underwood Close, Callow Hill, Redditch, B97 5YS. (s.a.e. appreciated). One off donations towards the work on the motion for Number 10 can be made via the website www.corris.co.uk. The Corris is calling this initiative “Helping the Falcon to Fly”.