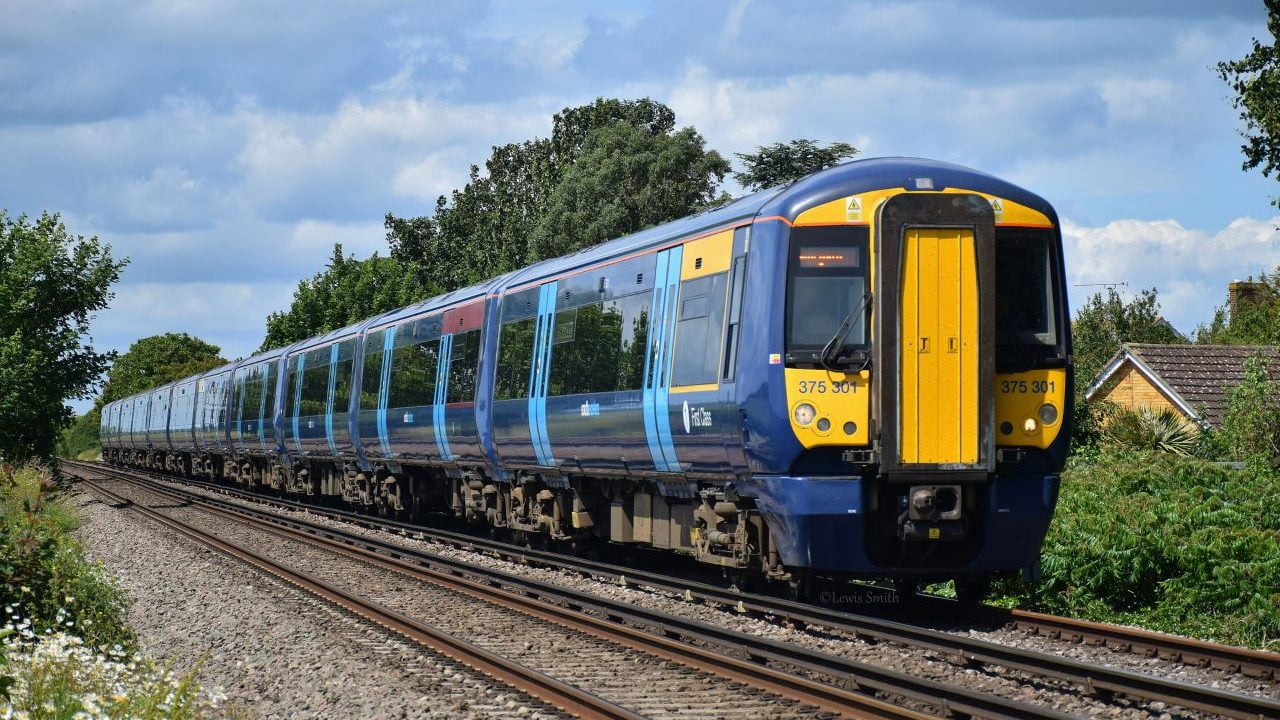 Southeastern has announced today that it is launching an initiative to encourage more women to opt for a career in rail.

The train operating company has set a target of raising the number of female applicants to train driver roles to 40% by 2021.

At present, only 4.5% of Southeastern’s drivers are female, this is in line with national statistics.

Uniquely on the national rail network, Southeastern has gender balance on its eight-strong executive committee, with an even split of male and female executives.

Southeastern has introduced initiatives including:

“Driving a train brings responsibility, pride and achievement. It’s high time we broke the perception of the railways as a male-dominated industry. There are thousands of talented women out there who could have a rewarding career working in roles ranging from engineering to driving, on-board supervising or sales.

“Society has moved on. It’s no longer the case that little boys play with toy trains and little girls play with dolls. It’s vital that as a major transport operator, we have a workforce that reflects the diversity of our passengers.”