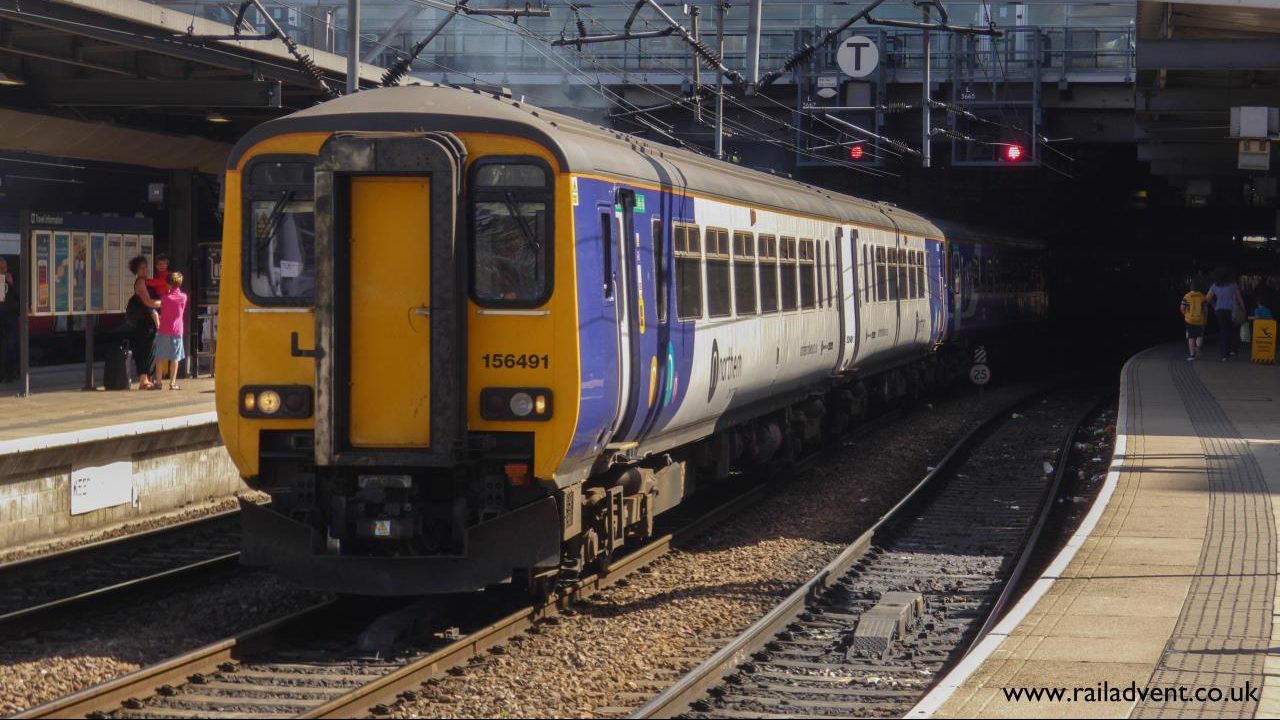 RMT has announced that they have offered to suspend the planned strike action on Northern Rail if they agree to a series of crucial guarantees.

The planned strike action is all about the ongoing dispute over the role of guards on trains.

This follows weeks of Saturday strike action, with more in the pipeline for the rest of December.

Here are the following measures for Northern to accept

1. There is an absolute 100% guarantee that no trains will run without the second member of staff on board.

2. That the second member of staff will be clearly designated as safety critical to the running of all services.

3. That the second member of staff will retain the full suite of safety and operational competencies of the guard, including a direct role at the platform/train interface and train despatch.

This is definitely a step in the right direction, however, we do not know yet whether Northern has accepted these proposals.

‎”This union is and always has been available for talks and we are prepared to engage in talks immediately via ACAS. We welcome the correspondence from Transport for the North, the Department for Transport and the company. We note however that Arriva Rail North have not made any clear proposals to this union to resolve this dispute.

“We are available across the weekend and would welcome talks commencing as soon as possible and further reiterate our numerous previous requests for tripartite talks with both the company and DFT.

“In addition, we will be prepared to suspend the industrial action planned for Saturday 1st December 2018 providing that clarity is received from the company regarding ‘a new proposal that will see the retention of a second person on-board trains’ and specifically around the following three points.

We will require this clarity no later than 12:00 on Friday 30th November 2018 in order to suspend the action.”

“Firstly I want to pay tribute to the RMT members and our supporters from the ‎travelling public whose solidarity and determination have been instrumental in getting the focus of the dispute back on to the guarantee of a second person on the train.

“It is now imperative that the company clarify the role and safety critical status of that second person as set out by our executive to allow for a suspension of this weekend’s action and for talks to take place.”