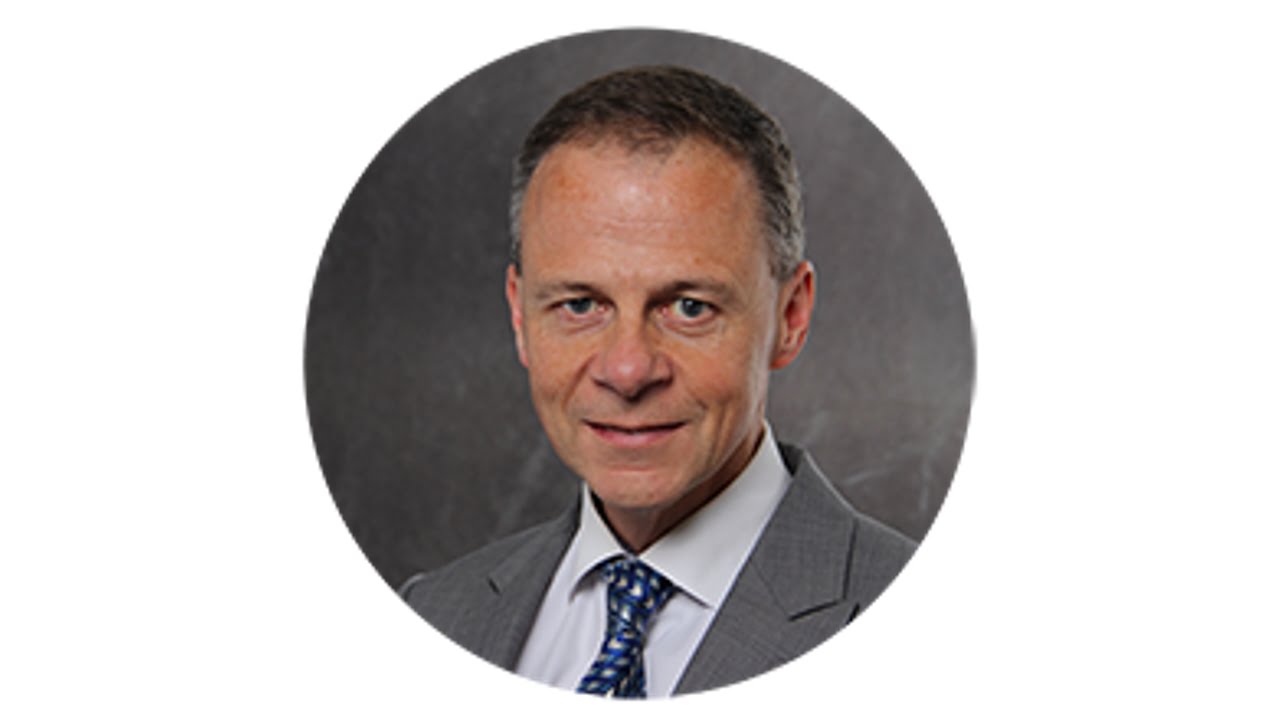 Credit: Office of Rail and Road

The Office of Rail and Road (ORR) has announced that it has appointed John Larkinson as their Interim Chief Executive.

John is currently Director of Railway Markets and Economics, however, has been made Interim Chief Executive with immediate effect following an internal competition.

This appointment follows the departure of Joanna Whittington. Joanna leaves the ORR on the 5th October 2018 to take up a new position as Director General, Energy and Security at the Department for Business, Energy and Industrial Strategy (BEIS).

An open competition for the role of Chief Executive will be advertised by the Office of Rail and Road in due course.

“I thank Joanna for her accomplished leadership over nearly three years and wish her all the best success in the future.

“I am pleased to welcome John as the Interim Chief Executive. He has a wealth of rail knowledge and experience and is well equipped to deliver the role to the high standard we have all come to expect.”

Risk Fees charged by Network Rail to be reduced